Prayer boring?  Not so! 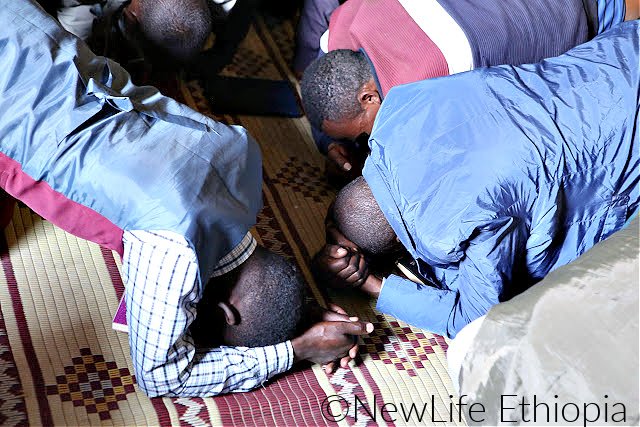 Jason, Jeff, Fessessework, Abebe and I walked into a room filled with 16 of our missionaries on their knees deep in prayer.  We quietly took our place alongside them.  Spending three hours in prayer on a Saturday morning is not a normal thing in my world.  “Prayer meetings” are often met with groans and yawns … but this morning in the company of these men was anything but boring! 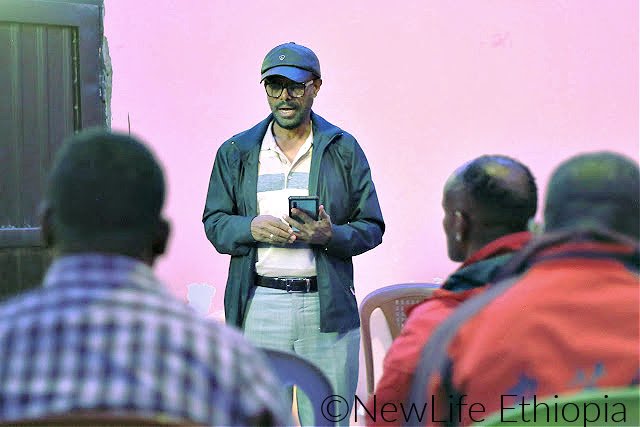 Our friend and country manager, Abebe, gave an outstanding teaching on prayer and encouraged these warriors in the trenches to persevere in the midst of hardship and suffering.  Our missionary-evangelists know to the core of their being that only prayer will soften hearts to receive the Good News.  Their prayers reflect confidence in the power of Almighty God to touch people and direct the affairs of nations.

Once a week the missionaries walk the streets and pathways of their village, praying.  Once a month, the missionaries of the area gather in the fields or hills to fast and pray for all the cities and villages in their scope of influence.  Wives and children are engaged at home praying for their neighbors and their daddy.  The missionaries are developing 24/7 continuous prayer coverage because they know that only intense prayer will break down barriers to the gospel.

Persecution is alive and well —

The men gathered are reaching out to a Mus!im tribe of about 500,000 souls who are particularly resistant to the gospel.*  We prayed for ten individuals the missionaries knew who had to flee their homes after becoming Christ-followers.  One man has had to dodge attacks and death threats for two years because of his Christian commitment!  Two weeks ago, the 22-year-old daughter of a sheik (Mosque leader) became a believer, and her family kicked her out not allowing her to take any of her personal belongings.  She is renting a small room away from her village, but her future is uncertain.  Christian homes are offering shelter and we prayed for food provision for those families who are now feeding an extra person.

Later in the afternoon we met with two of our missionaries who have a particularly hard area to penetrate.   In the village where they live, they are outcasts – yet they continue encouraging the 50 Christian families there with bible studies and prayer times. 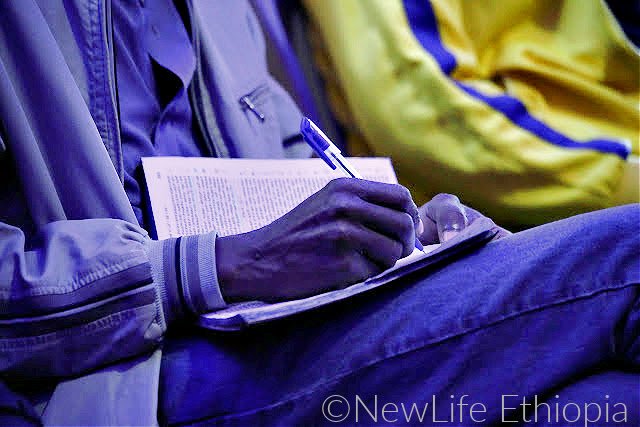 Sunday afternoon they meet in each other’s homes and call themselves a ‘community support group’ to not draw attention to their real motive for gathering.  The local government will not issue Christians ID cards which basically makes them illegal and if stopped can be tossed in prison.  Missionary “M” was caught carrying a bible and spent time in jail.   Fortunately – “M” called it divine intervention — he was taken to a nearby town and one of the police there was a Christ-follower who managed to get him released after only a few days.  The missionary wives would like to get jobs to help support their family, but no one will hire them.  Their only hope is to start a small business of their own, but that takes seed money which they don’t have.  It is absolutely forbidden to build a church.

“M” and “T” were forthright explaining the obstacles facing them; at the same time, they expressed their determination to persevere.  The joy on their faces said it all when telling stories of a lady delivered from an evil spirit and how just yesterday a young bride came to Christ.

A New Bride – A New Christian

Madiha**, from a strong Mus!im family, married her sweetheart and moved to the town where “M” and “T” live.  After marriage, Madiha’s husband disclosed that he was not Mus!im, but Christian, and tried to tell his bride what Jesus had sacrificed for his (and her) sins.  She would have none of it until the two missionaries started explaining God’s Word to her.  At the end of one visit in her home, she raised her hands and surrendered her heart to the One True God. 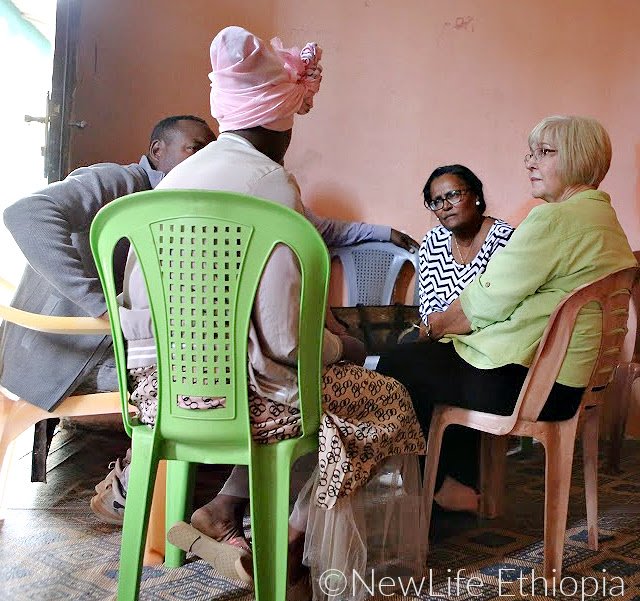 I asked her what the deciding factor was in her decision to follow Christ.  In her quiet, shy way she said she had been disillusioned with Islam for a long time.  The religion is very oppressive, especially for women, and as she learned more about the way of Jesus, she felt a freedom and acceptance never experienced before.  She also accurately explained to me what Jesus did on the cross for her and how she could now know with certainty she would be with Him in paradise.  She is very, very frightened to have her family find out about her conversion, though, so insists on keeping it a secret.  Her parents and extended family live about two hours away.  “M” and “T” have wisely assigned a mentor for this young lady who will help her go deeper with her faith and be a support for her.

The “Mystery” of Evangelism — 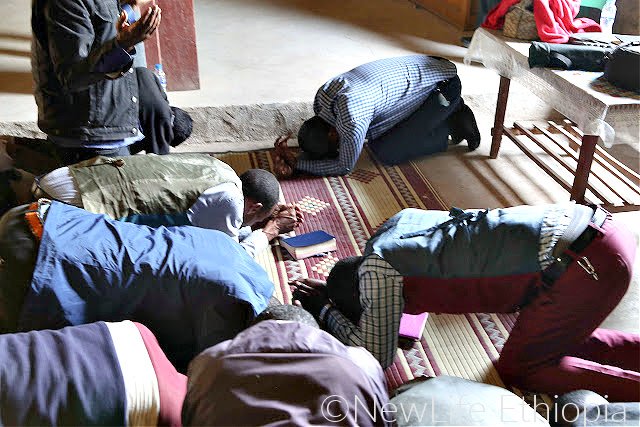 Are you as curious as I am to know how missionaries engage strangers?  An outgoing never-met-a-stranger person would seem to be the best candidate for the job, but the missionaries I had the supreme privilege to be with today were just ordinary people, not an obvious extrovert among them.  Ordinary, simple men (now who does that remind you of?) who know how to access the throne room of God.  They befriend people and lend practical help.  They are available … and they pray.  God leads and they follow.  I was challenged today to a closer walk with my Lord and to follow the examples so clearly brought into focus by the exceptional company of men God allowed us to rub shoulders with.

*This tribe is considered unreached.  There are few evangelicals and few who identify as Christians. 1% are evangelical Christians, 99% are Mus!im. There is little, if any, history of Christianity among these people.

**The new bride’s name has been changed and a letter is used in place of a name to protect the identity of our missionaries.