A pregnant, unmarried young woman in Ethiopia is in an extremely difficult spot.  She is virtually unemployable and no man wants to marry a woman with a child not his own. 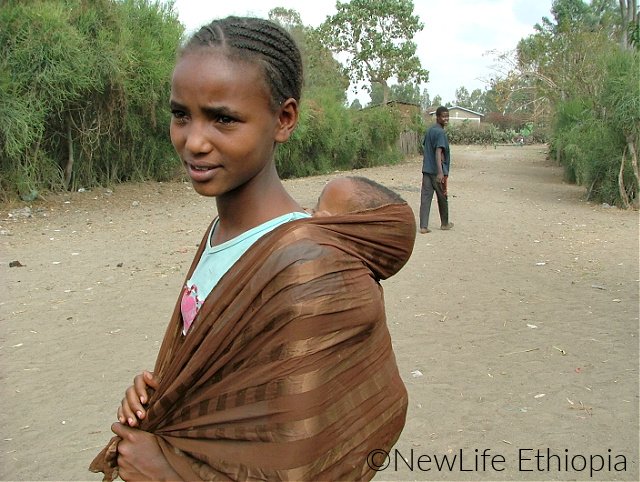 Living with her parents while trying to raise the child can mean shame and rejection for both mother and child.

According to our in-country staff, women who are pregnant and feeling desperate often come from outlying villages to the busy city center of Shashemene, living there temporarily until they deliver the baby and then they disappear back to the countryside, childless. 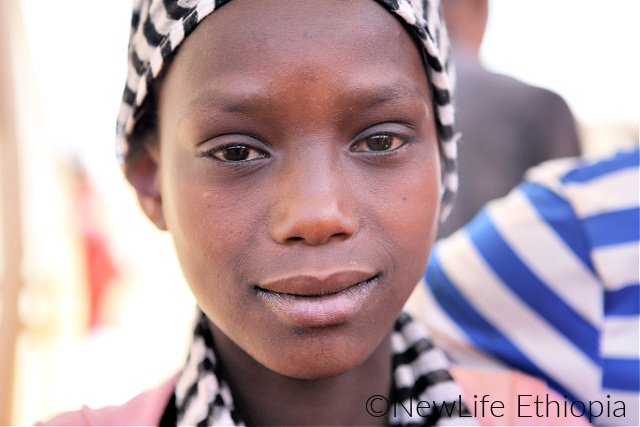 When I try to understand why so many babies are abandoned I have to keep in mind the reality of what young birthmothers are facing.  Abandoning a baby is a punishable offense so the women are living in great fear.  Why couldn’t they simply relinquish the child?  It is now illegal to do so.

Thankfully, our orphanage in Shashemene is truly a rescue center for the many vulnerable children who are found in and around the city.  Abdissa and Hunde are two such babies.  Both were discovered lying on the ground alone and uncared for.  Like many of our babies, Hunde was extremely malnourished and spent several weeks in the hospital before coming to the orphanage. 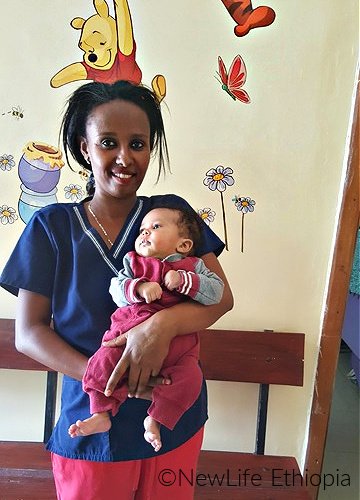 These boys have grown and developed and been loved so well by the nannies.  Their sponsors have made it possible for us to provide them with good formula and a delightful environment to thrive.  Earlier this month, both were chosen for adoption by couples unable to conceive and who are absolutely delighted to have a son of their very own. 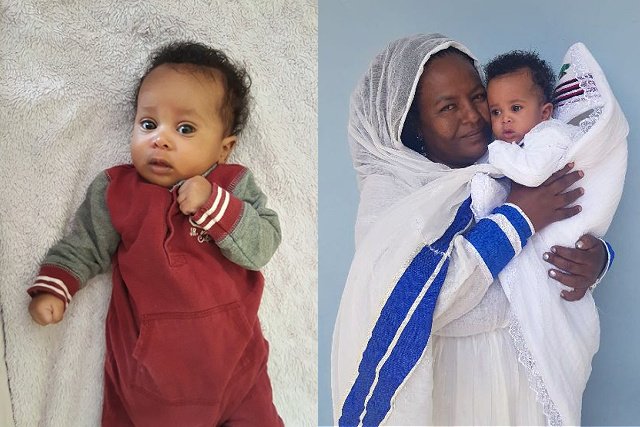 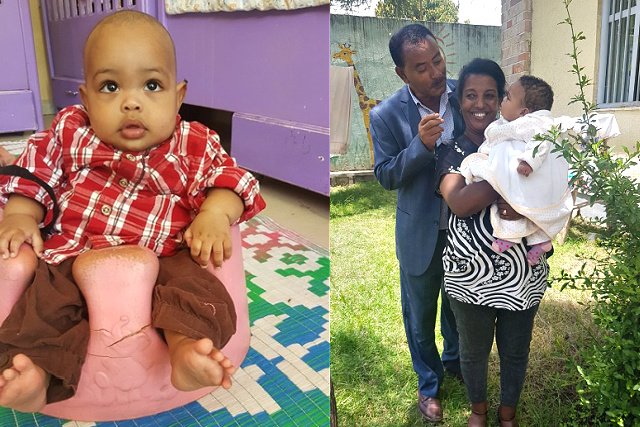 I am so grateful… for the many lives saved and for the many life stories rewritten because of adoption.  I’m thankful for so many generous donors and prayer warriors!  And I never want to forget the desperation those birthmothers must know.  We pray that a culture of adoption will spread, largely through the evangelical churches in Ethiopia.  We are working hard to that end!