Sometimes it hits me – a fresh realization of how incredible God’s plan of adoption is.  It always comes out of some sort of brokenness and loss.  Only our compassionate, rescuing God could take something as devastating as being abandoned and bring about something so good: a new identity – chosen, cherished, beloved.

And so we were rescued by the Father.  Chosen by His love and given the eternal gift of His own name, a rich inheritance and a secure future.  Adopted into His family in a way that is reflected in every earthly adoption. 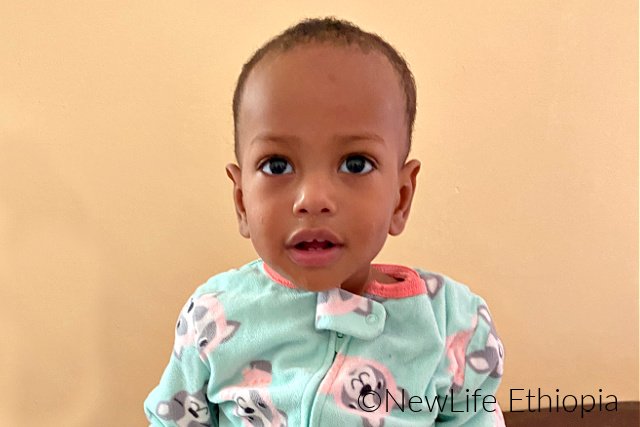 Fayisa’s story is a little different than the way many of our NLE children are rescued as infants.  He was about 8 months old when he was found sitting beside the main gate of a village mosque wearing almost nothing.  Try to imagine a baby boy sitting outside, alone and naked!  A woman returning home noticed him immediately and scooped him up, looking up and down the road for anyone who he might belong to.  Finding no one who knew about him, she took him home, fed and clothed him and then contacted the police. 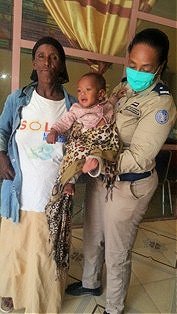 When the government agency in charge of children’s affairs referred him to our orphanage, he was quickly matched with a sponsor whose monthly financial help made it possible for us to give him everything he needed to thrive. 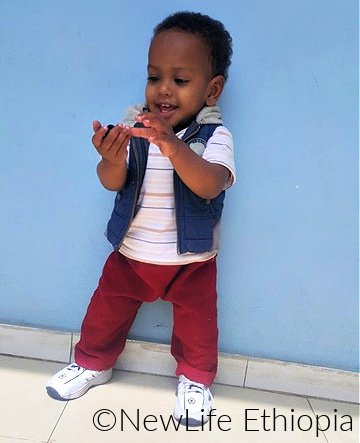 He has grown into a strong, healthy and happy little boy. 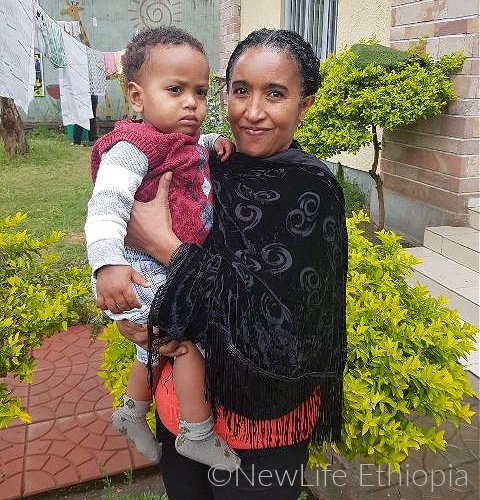 Bizunesh is a 40 year old small-business owner who was recently divorced.  She wanted children her entire married life but it wasn’t to be.  She knew about the Mana Gammachuu orphanage because her friend adopted one of our babies and she hoped she too could create a family through adoption.  She had an immediate connection with Fayisa and he is now her very own son! 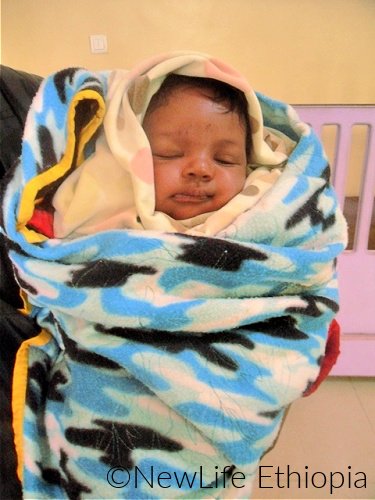 Within a few days of Fayisa’s adoption another baby boy came to the orphanage.  He too was abandoned and in need of God’s rescue and a new family.  Join us in praying for each one of the precious lives in our care.  God allows all of us the great privilege of being part of these adoption stories.  THANK YOU for YOUR part! 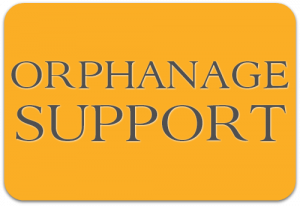