Living the Book of Acts 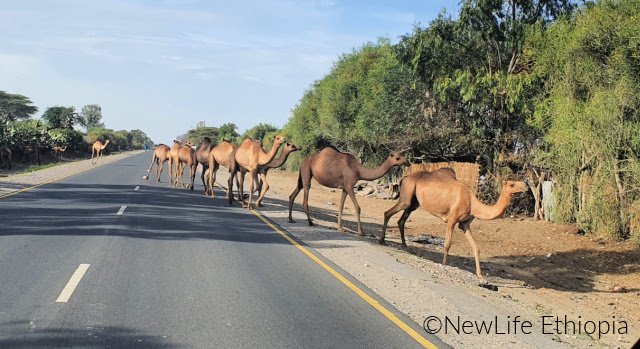 Being here in rural Ethiopia I feel like I am walking in the book of Acts. Take away the vehicles and telephone poles and you have the donkeys, camels, and teeming people of Jesus’ time. Because those in villages do not have vehicles their life is spent in those confines. It takes little imagination to understand how the crowds gathered around Jesus when they heard he healed the sick or raised the dead.

The missionaries are modern day Pauls. They go into a town two by two and share the gospel. Some towns are so dangerous they have to meet at night in different homes. To have a church would invite death to all who attended. When I listen to the lead evangelist, Pastor Zerihun, I hear the words of the early church fathers – one town has persecution, another is open to the Gospel, another has a large church full of believers. But overriding it all is the willingness of these men to die for Jesus. 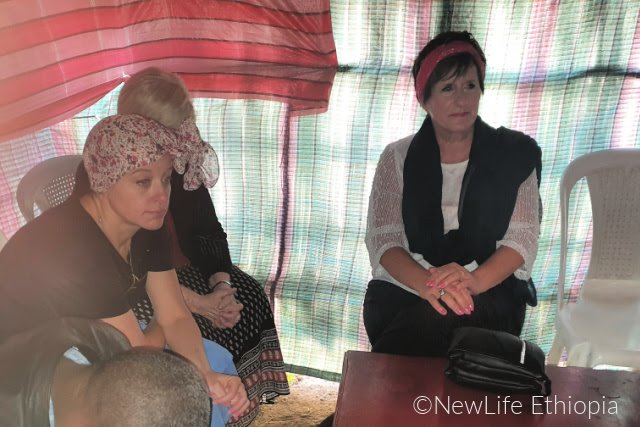 Yesterday I interviewed a missionary named Debu*. He was a gentle man with a soft voice. This interview was intended for my YouTube channel, but Joy said no because of the risk of exposure. And so, I will tell his story. 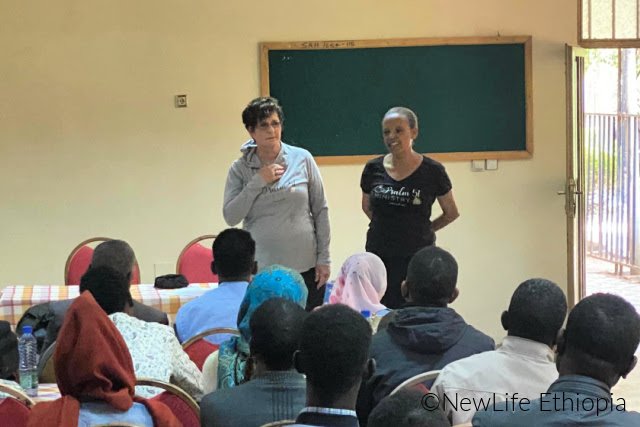 He was an involved Mus!im. His life was good except his right eye was diseased. He had heard that the Jesus of the Christians could cure him. He sought out a church under the cover of night and the Christians prayed for him. He was cured; his sight was restored! He became a Christ follower and was rejected by family and friends and ostracized from the community. He studied the Word, was discipled by Zerihun, and became a missionary. His mission field is 99% fundamentalist Mus!im. He was beaten badly as a warning not to say anything about Jesus. He recovered and returned to share the Gospel. He was severely beaten a second time. They also bit him on his stomach. Infection set in and it took a year for him to recover. He has just returned to his mission, sharing the Good News. I asked him why he did this. He answered, “I pay all this value for Jesus Christ. It is nothing for me because Jesus Christ gave his life for me.”  Are you afraid, I asked? “No. I am willing for another persecution.”