The Fallout of War 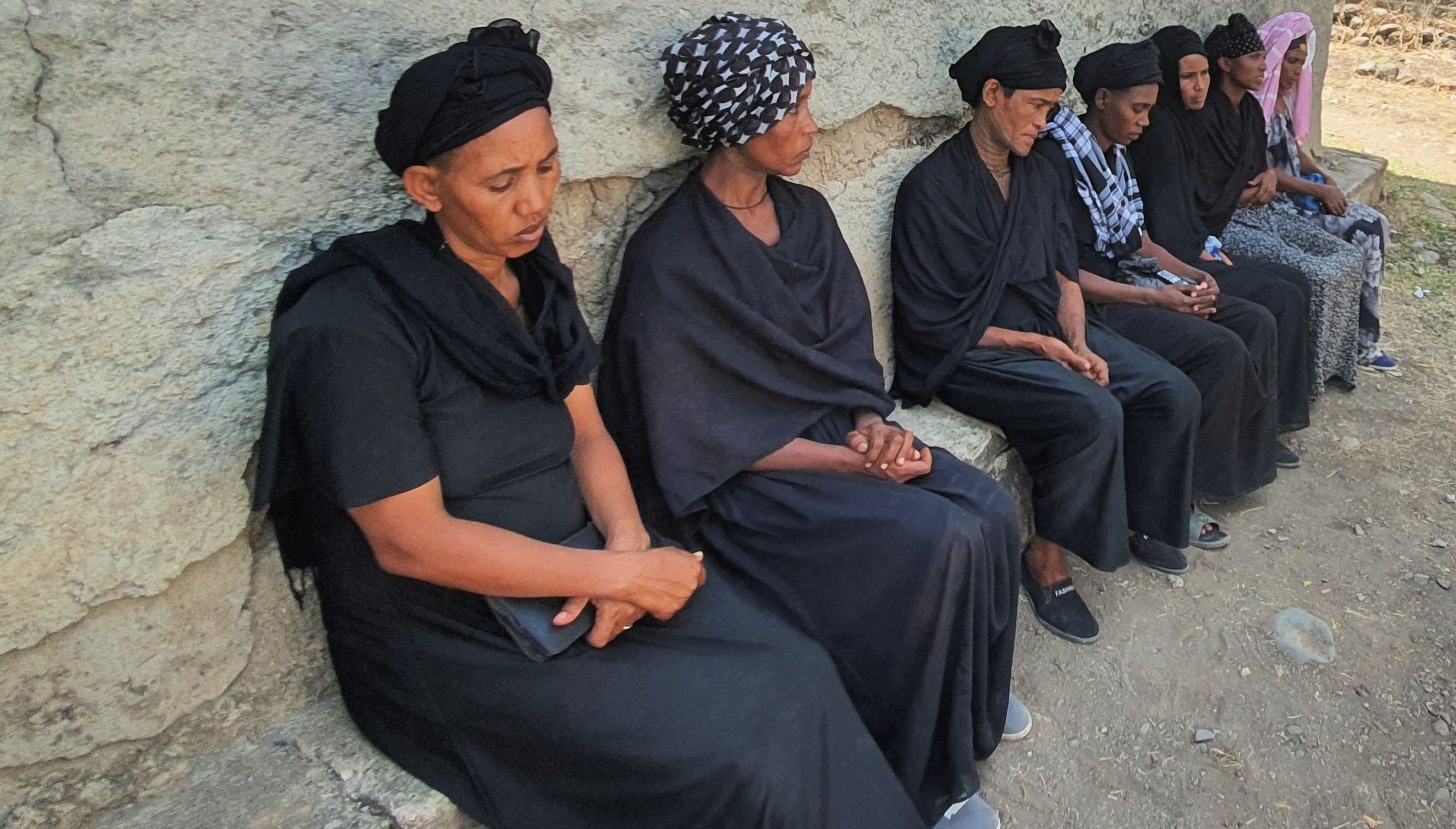 The title Learning in War Time preached by C.S. Lewis at the onset of WW II caught my attention.  War seems to be all around us at the moment, with the resulting human crisis weighing on our minds as well as creating angst at the grocery checkout and gas pump.  Our learned brother brought perspective to the upheaval of our world.

“The war creates no absolutely new situation:  it simply aggravates the permanent human situation so that we can no longer ignore it.  Human life has always been lived on the edge of a precipice.”  Lewis fleshes out his premise with insights that are faith-filled and practical. I sat back after reading, loving anew our infinite, all-wise Creator who not only holds our hands as we walk the precipice but calls us to use our resources to help those who are suffering. 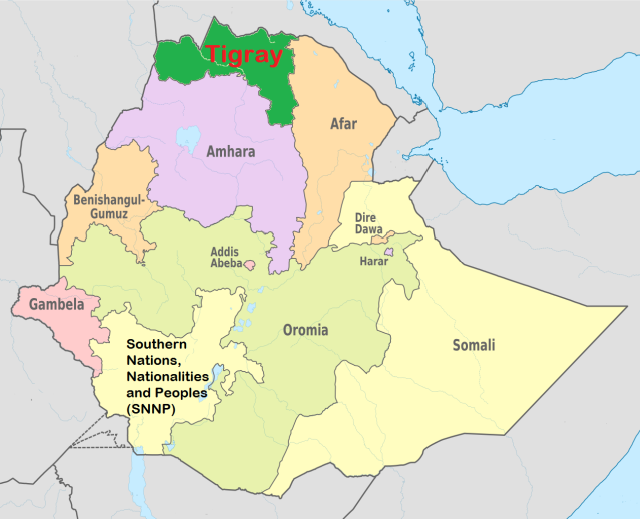 There is civil war in Ethiopia.  The conflict is between the Tigrian rebels in the far north and the democratically elected federal government.  The Tigrian people have suffered the fallout of war… food shortages, displacement, death.  I do not want to minimize the hardships these people are suffering because of the political ambitions of their leaders, but what is not reported by news sources is the devastation the TPLF (Tigray People’s Liberation Front) left behind when they occupied the Amhara region for thirty days.  When the TPLF was pushed back to the Tigray state, the trail of destruction belied the short occupation.  No longer were schools, clinics or hospitals operational.  Churches were burned.  Crops were torched and livestock slaughtered.  Thousands and thousands of men and women were killed, and women were left grappling with the psychological and physical effects of rape. 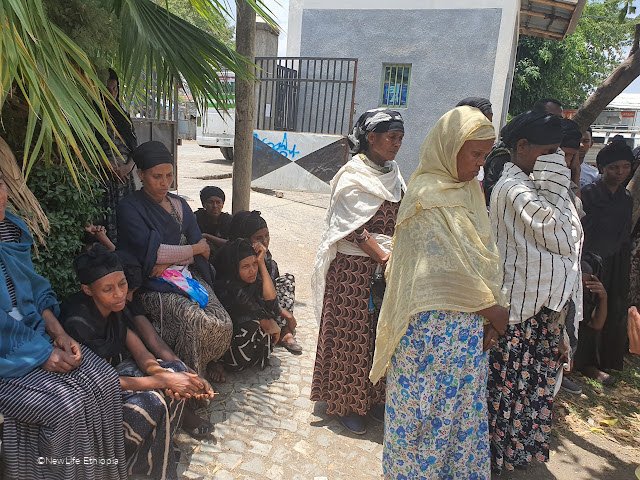 During this thirty-day period in three Amhara towns,* 800 children lost one or both parents.  With few crops surviving the occupation, food is scarce.  The full orphans were sent to live with relatives wherever they could be found and the newly widowed mothers and fathers retreated to their ancestral villages to heal with the support of extended family. 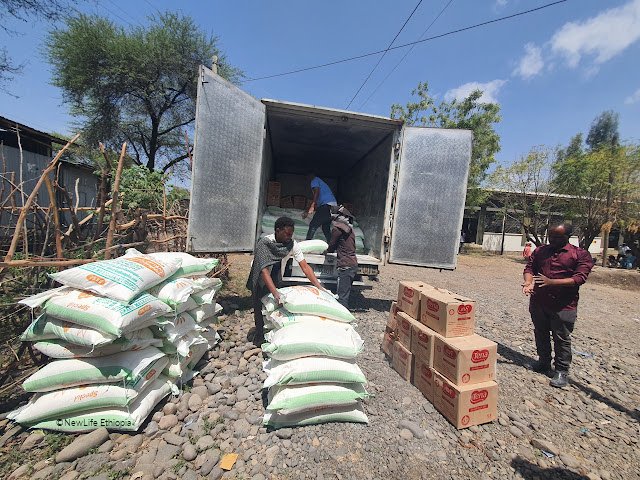 NewLife Ethiopia sent resources to help feed 274 of the most disadvantaged orphans and the families who took them in, providing each with 25 kg of wheat and 3 liters of oil.  It is a drop in the bucket compared to the need, but we know that God can and will multiply and bring in other sources of provision. 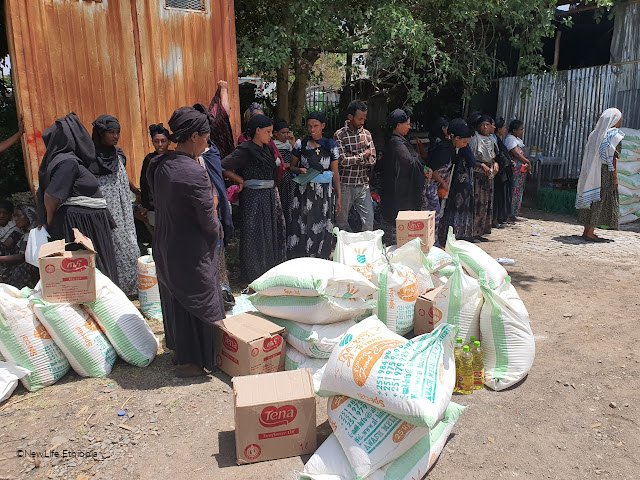 We are grateful for the money we had in our emergency fund that could be used to help in this crisis.  The families were exceedingly grateful, not only for the food but for the love of Jesus that was extended to them in their grief.** 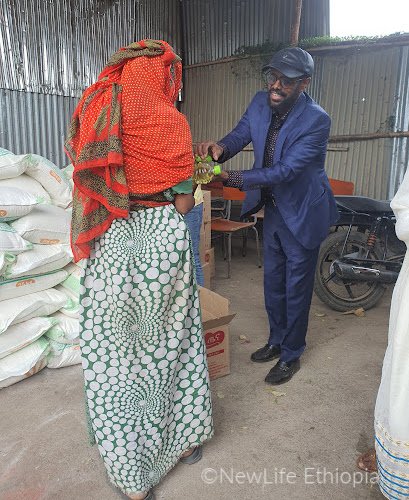 ** 85% of Amharas are Ethiopian Orthodox

If you would like to donate to our emergency fund, your gifts will be put to immediate use to help us meet these desperate needs!