Often telling our neighbor about Jesus seems overwhelming when in reality it is simply sharing life with those around us and stepping in boldly with Good News when conversation or opportunities arise.  In the next few posts we’ll be posting the stories of our missionary-evangelists who are faithfully sharing the Good News of the Savior with those they encounter.  The names of our missionaries will be changed to protect their identities. 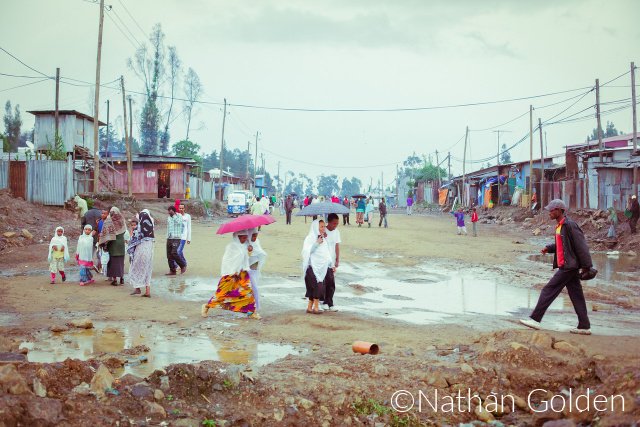 In Ethiopia relationships take priority.  Greeting an old friend on the street oftentimes segues into a lengthy conversation about how everyone in each other’s family is doing.  It is common to have an impromptu chat in a kiosk over coffee.  To celebrate weddings and births, mourn over death and hardships with fellow tribesmen is a societal norm.  Neighbors are also more accessible and less distracted.  People most often walk to get where they are going, and people connections have a higher value than schedules and tasks. 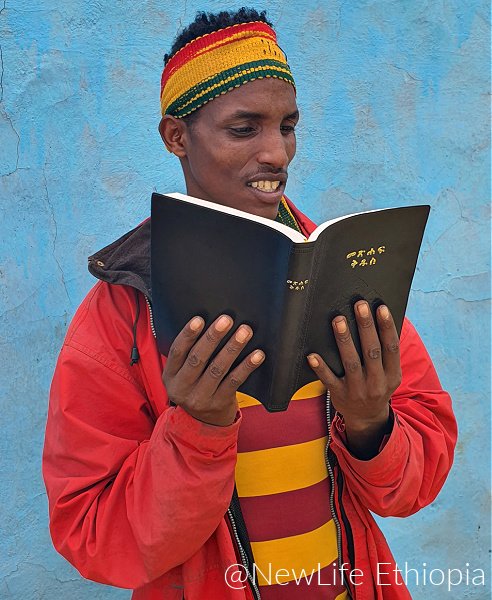 The indigenous missionaries in Ethiopia take advantage of casual interactions.  Like when missionary Chala ran into an old friend he hadn’t seen in years.  His friend was addicted to khat (chat) – an addictive, hallucinatory plant that is chewed.  He commented that Chala was very different from how he was when he was younger and this opened the door for Chala to tell him why he was a changed man.  Through several more conversations over coffee, Chala’s friend gave his life to Jesus and quit chewing khat. 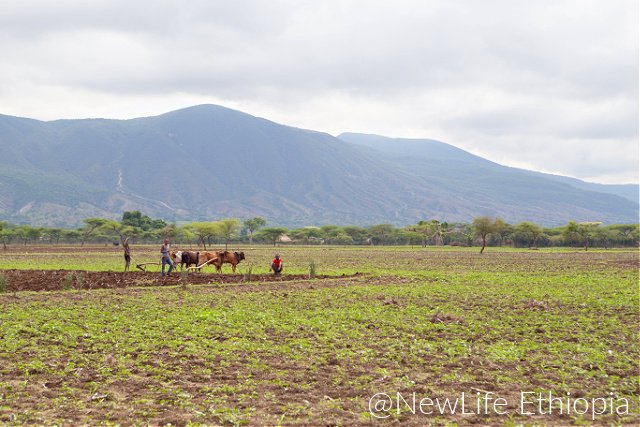 Or when missionary Mikiyas, also a farmer, struck up a conversation with an older man named Ahman who worked hard sowing his fields but was frustrated with the small productivity of his harvest.  He confided to Mikiyas that he was addicted to khat.  Mikiyas shared the Good News of Jesus with Ahman and prayed with him to be free of drugs.  Several weeks later Ahman told Mikiyas he was done with khat for good and wanted to know more about Jesus.  After several more conversations with Mikiyas, Ahman changed his allegiance from Allah to Jesus and even took the dangerous step of baptism.  Without khat, he was able to work efficiently which resulted in a bumper crop!