He Captivated My Heart

Are not two sparrows sold for a penny? Yet not one of them will fall to the ground outside your Father’s care.   And even the very hairs of your head are all numbered.
Matthew 10:29-30

Our staff, prayer partners and child sponsors are comforted by this verse from Matthew 10.  Every one of the babies and toddlers in our Joyful Place orphanage are like baby birds fallen from the security of their nests… yet God sees and knows them intimately.  We count it a joyful privilege to be entrusted with these little ones!

Zinashe worked as a house servant, going about her daily chores with her new baby, named Addise, strapped to her back.  When Addise was two months old, Zinashe came to work as usual, laid her baby on a pallet on the floor and walked out the door.  Her employer returned from the market and found baby Addise sleeping but his mother was nowhere to be found. 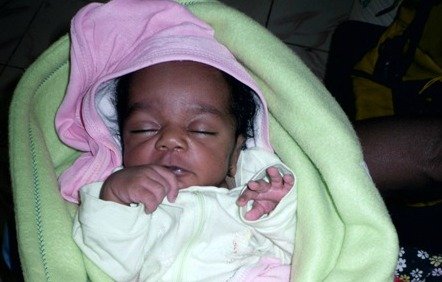 Thinking Zinashe was only temporarily gone, she did what was necessary for the baby and also began asking around for any news of his mother.  After days of searching it was obvious Zinashe was not coming back for him.  MoWA* was called to investigate the situation and it was decided to admit Addise to the Joyful Place orphanage. 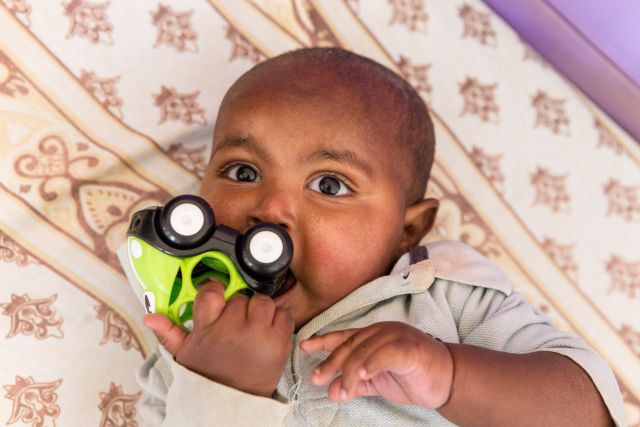 Addise was always a strong, healthy little boy and easily met all developmental milestones.  He was a happy child, inquisitive and easily engaged. 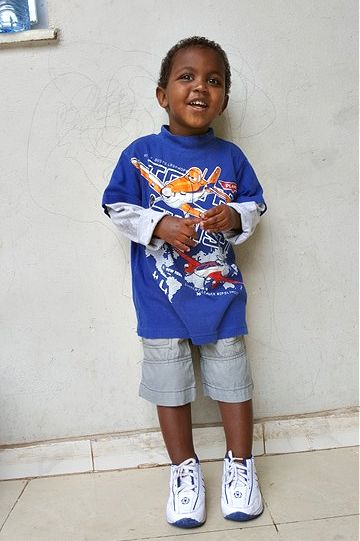 However, as Addise grew to be a big boy, young babies were regularly chosen and adopted but he was passed by.  Many of us prayed earnestly – especially his sponsor – for a family to wrap their arms around this little guy. 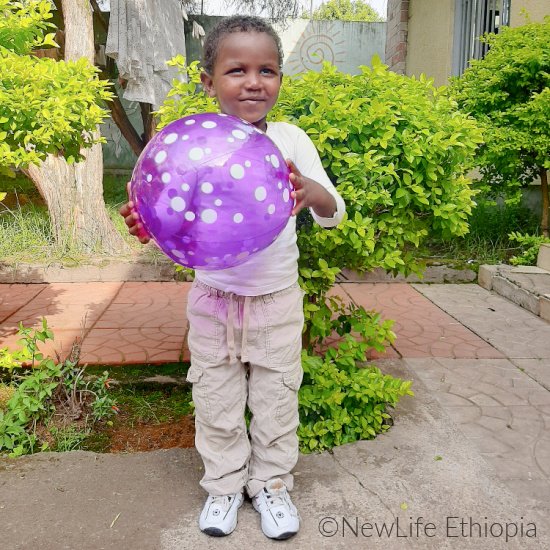 A professional, well-educated woman named Hameme had a heart for children and adoption since she was a child.  Hameme loves the Lord, and the command in James 1:27 to care for widows and orphans propelled her career choice – to work for MoWA problem-solving women’s and children’s issues.  Circumstances were such that she never married, yet she yearned to be a mom.  Hameme’s sister lives nearby our Joyful Place orphanage and encouraged her to adopt one of the children from there.  After completing the homestudy requirements, Hameme drove the six hours from her home near the capital to Shashemene to visit the care center.  She saw all the darling tiny babies, but her heart was captivated by 3-year-old Addise. 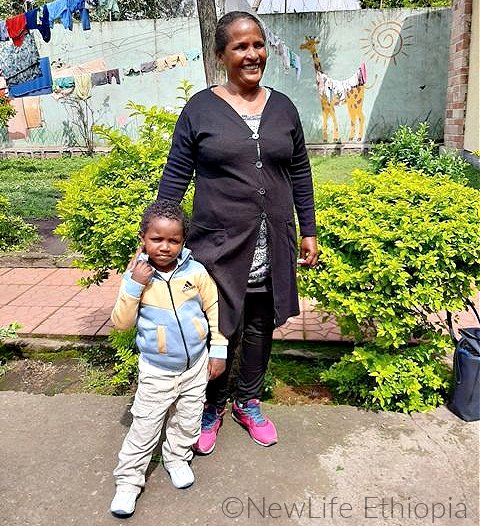 She played and interacted with him and knew 100% this was the child God wanted her to adopt.  She stayed with her sister, visiting Addise every day until the adoption was finalized by the court. 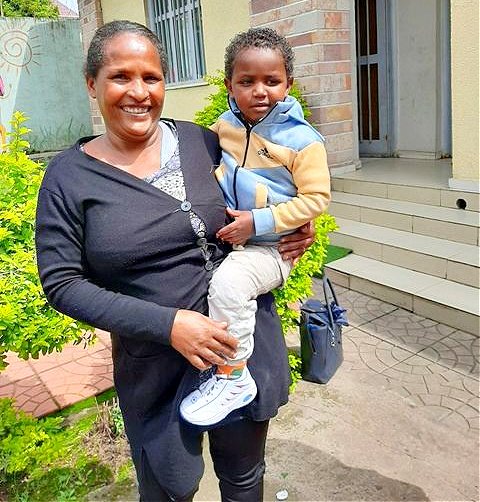 Hameme gave her son the name Rabira because it means ‘Gift from God’.  His name reminds her every day to give thanks and praise to God for His gift of family to both of them.