A Way to a Community’s Heart 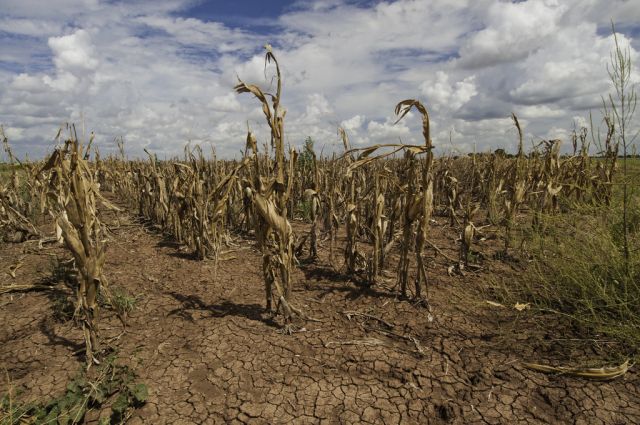 As we have been sharing, people in Ethiopia where NewLife is working are experiencing a terrible famine.

Village people are sustenance farmers living off the land.  If the maize (corn) or teff (Ethiopian wheat) cannot grow, the farmers and their families do not eat.

The many Muslim-dominated villages dotting the landscape where NewLife works are suffering.  People are dying daily from starvation and every month the crisis becomes more acute. 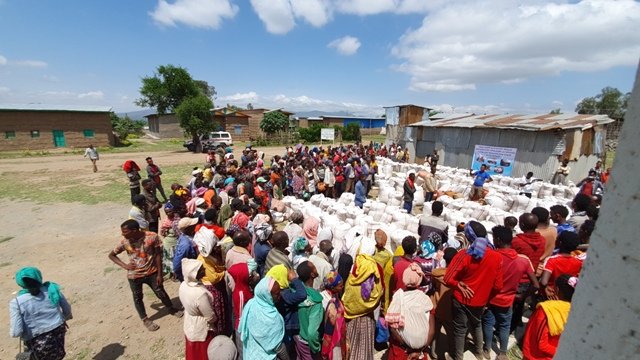 In June the donations from so many of God’s people provided a huge sack of maize (about 200 pounds) for 500 families.  The downside was that 700 people showed up needing food; 200 left without anything. 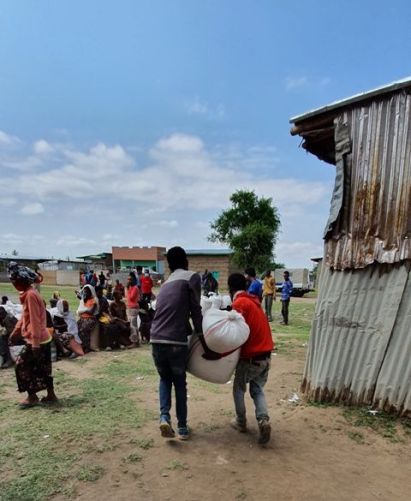 In July we were able to increase the amount purchased so 700 families could be fed, but the need has become so critical and widespread that 822 families were in dire straits.  Our staff bought extra bags and halved the amount per family allowing them to give maize to everyone who was in need. 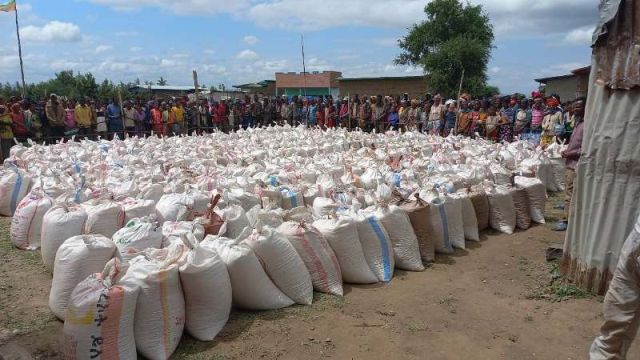 God has used this famine and the generosity of Americans and Scots to bring glory to His name.  Life-giving food has been distributed to all people without any discrimination between Christian and Muslim.  This is a noticeable shift from the egregious   intolerance afforded Christians from the local government and mosque. 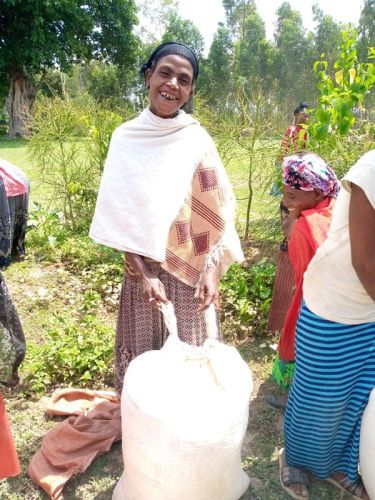 Inclusivity and genuine care shown to all people has changed how Muslims view Christians.  Because of a lifetime of indoctrination of hatred toward Christians, seeing the missionaries in the newly erected churches concerned for everyone’s welfare and making sure food gets to those who need it the most, Muslims are questioning what they have been taught.

In Village #1: Daily, people are coming to the church to ask the missionary to tell them more about Jesus.   In just the last month 30 Muslims have dedicated their lives to Christ!

In Village #2:  Before the famine, the door of evangelism was difficult to open.  But the current drought has brought food support from God’s people with no difference shown between a Christ-follower and Muslim.  This act of caring has opened wide the door for evangelism.  There has been a steady stream of Muslims to the home of the missionary asking many questions and eagerly listening to God’s Word.  48 people have converted and are now part of the 168 converts worshiping the Lord Jesus in this tucked away village. 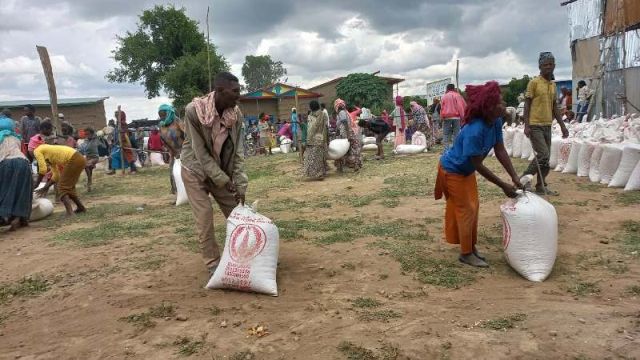 In Village #3:  The numbers of Christ-followers in this village were few.  The Muslim population is conservative verging on radical.  But after the food support, many Muslims have started coming to the church to find out why Christians are so different.  Incredulously, 140 people have decided to follow Jesus, increasing the number in the church to 200 people!

In Village #4:  Twelve Muslim families came to church subsequently dedicating their lives to Christ and His Word.  One elder said, “We came because this ministry provides food and gives support for all without any stigma between Christian and Muslim.”  Another father observed, “I never saw such love from anywhere except from you Christian people.  My family will follow Jesus from now on. God bless you mightily and abundantly.” 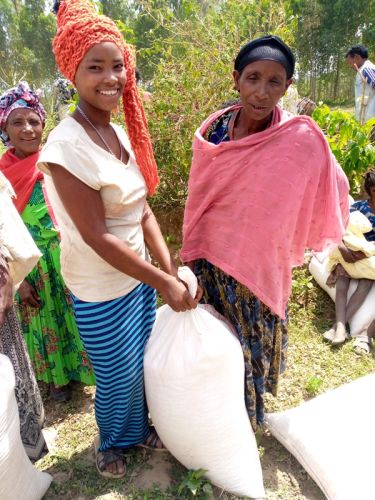 The best news, of course, are the people who have come to know Jesus through the love expressed by Christians.  But second to that is the news that it has been raining!!  That means that by September/October there should be food in the fields for the people in this drought area. 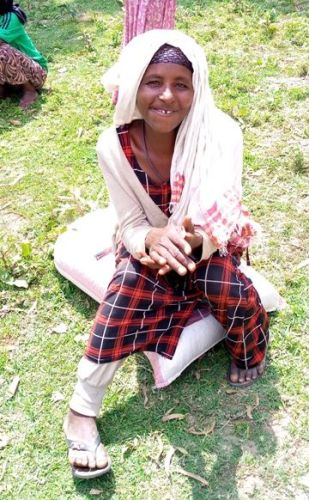 It is impossible to say thank you enough to everyone who has contributed toward this food relief.  You not only filled bellies (a very necessary thing!), but you extended love and gave hope paving the way for people to open their hearts to the true Bread of Life, Jesus Christ.

Another food distribution will be done in August and there is still an opportunity to help by donating to the Emergency Food Relief. 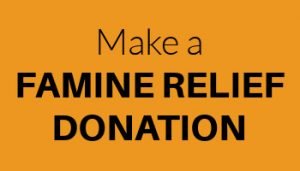