Our Gift from God

My husband and I have been married for 17 years.  We love the Lord Jesus and have prayed for children but we have not been able to conceive.  A year ago we were invited to attend an orphan care conference held in Shashemene.  There we learned about how many children in our country are abandoned and are either left to die or be raised in an orphanage.

The idea of adoption that many speakers shared about was new to us. But hearing God’s word and the stories of families who have adopted began to stir in our hearts the possibility of becoming parents to an orphaned child.  It took us an entire year to step out in trust and visit the Mana Gammachuu (Joyful Place) orphanage. 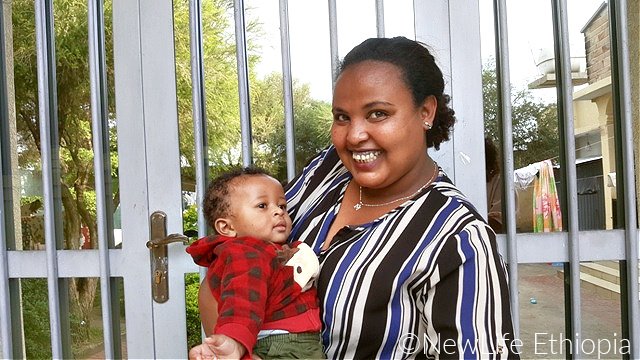 One eight month old baby, among the 15 children in the nursery, seemed to stand out to us.  Murad captured our hearts! 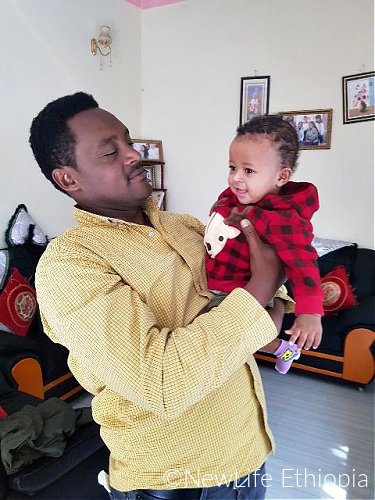 Ephrem, the orphanage director, told us Murad’s story.  His birth mother came to the hospital for an appointment and asked another woman to hold her one month old baby boy for a minute but she then disappeared. 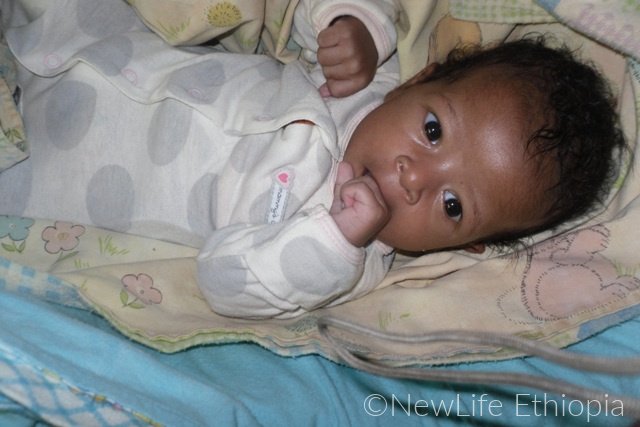 Even though the police investigated, the mother could not be found and Murad, named by the woman he was left with, was placed in the orphanage after being cared for at the hospital for 13 days. 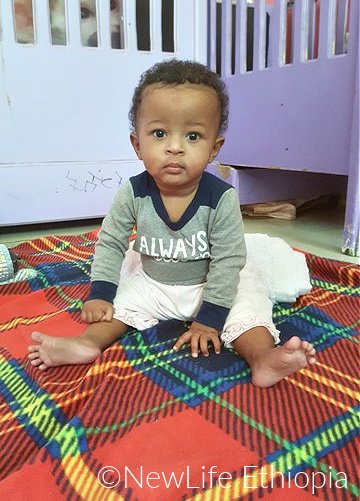 We could tell that the nannies took very good care of all the children. Murad was a healthy and happy boy! 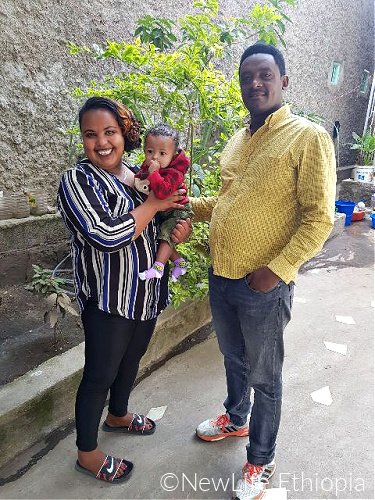 Now that we have adopted him, we named him Kena – which means Gift of God.  We are very much in love with our son.  We know God gave him to us and us to him.