A lusty cry penetrated the walls of Amina’s house the night of August 12, 2019.  It was dark when Amina stepped outside her compound to see if she could discern where the frantic crying was coming from and why no one was responding to the obvious wailing for attention.  Amina lived in a village nearby the big town of Shashemene and the footpath by her house that time of the night was empty.  Knowing the area intimately, Amina walked confidently toward the sound until she found the little one on the ground beside a fence.  She scooped him up and brought him home.   She fed him, bathed him and tucked him in bed beside her for the night.

The next morning, Amina told the police and Ministry of Women’s Affairs who oversees abandoned babies what had happened and agreed to keep the baby for a few days while officials tried to locate the child’s mother. 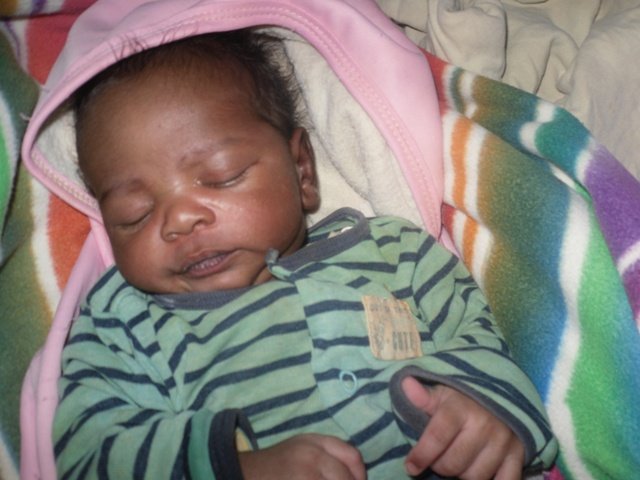 The baby was healthy weighing 9.5 pounds and was estimated to be about 20 days old.  Four days of searching yielded no one who knew anything about a missing baby boy. 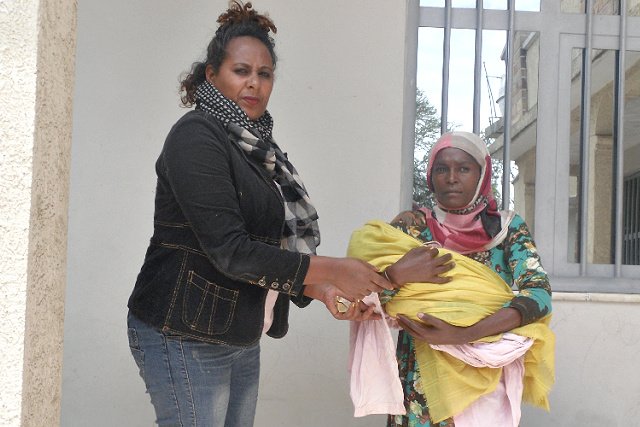 The child was then entrusted to our Joyful Place orphanage and given the name Sifile (Seh-filly’). 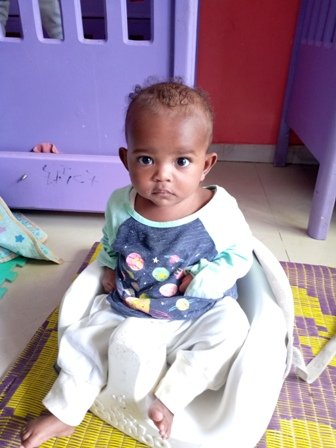 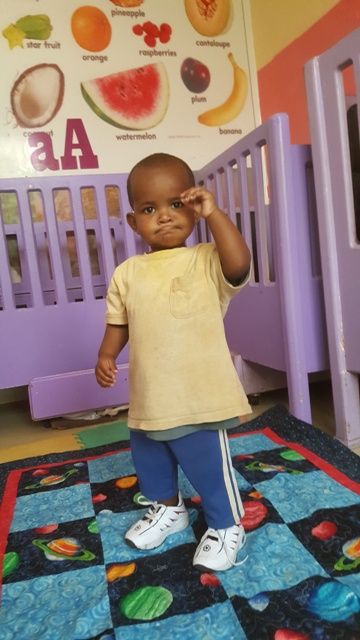 With no health issues and plenty of TLC, Sifile thrived and grew into an active, handsome toddler.

In Addis Ababa, Ethiopia’s capital city, Gizaw and Mulu, now middle-aged, had given up on having their own biological children.  Gizaw earned a good income working for a NGO (Non-Governmental Organization) and more than anything Mulu yearned to stay home and mother children, but that had not worked out.  When the couple heard about adoption, they knew this was their chance to become parents and quickly did everything necessary to complete a homestudy. 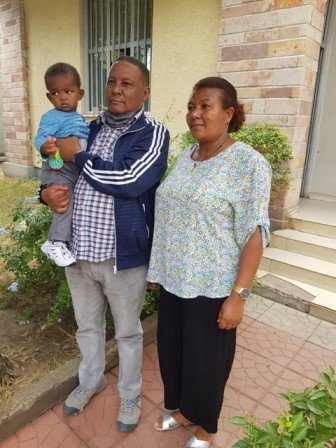 Driving to Shashemene (about a 5-6 hour drive) to pick-up their child and go before the judge to finalize the adoption, they were apprehensive, nervous and excited all at the same time.  Their dream for a son was being realized in an unorthodox way.  But when Sifile was placed in their arms, it was as though he was the fulfillment of all their hopes and they instantly fell in love with their 16-month-old baby boy.  Mulu is now a happy stay-at-home mother and Sifile is quickly adjusting to his new surroundings, basking in the attention and love lavished on him by his grateful parents.