A Big Heart In Action

This morning I got an email from an adoptive mom about a fundraiser her son from Ethiopia is doing for our orphanage. 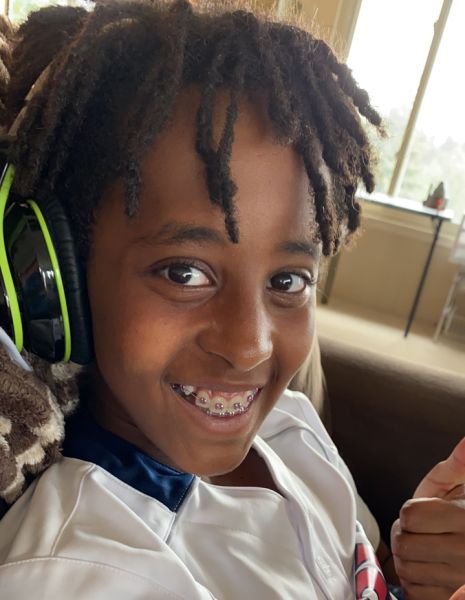 Zeke was adopted in 2011 and his mom tells me that he talks with his parents about the beginning of his story pretty often. He said he thinks about the kids in Ethiopia who need help, just like he did when he was in the orphanage. He saw someone else’s GoFundMe campaign and it gave him the idea to try to raise money to send to our Mana Gammachuu orphanage.

Zeke’s initiative and huge heart is incredibly inspiring. His goal is to raise $4000 and he’s already well on the way!  Perhaps you’d like to donate as a way to not only bless our orphan care ministry but to affirm Zeke by giving to something near and dear to his heart.

Thank you SO much Zeke for being such an awesome kid!