A New Kind of Missionary

One area of evangelism effectively reaching M*slims rarely gets notice.  Daniel* is a well-educated young man with a passionate heart to bring M*slims into God’s Kingdom, deliberately maintaining a low profile for personal safety reasons.  He manages a website offering apologetics (many that he has written) and other invaluable resources that have been translated into four languages.  This online presence reaches people far and wide and is welcomed into homes where a missionary would not have access. 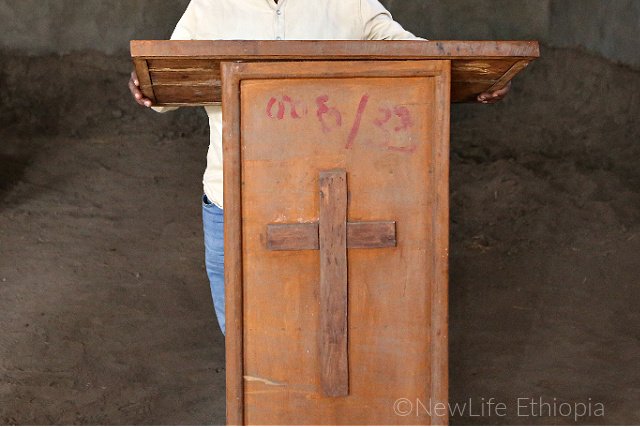 Daniel is a coveted speaker at church conferences, educating the Ethiopian Christian community about how to build bridges with M*slim neighbors, offering resources on the website to help Christ-followers address common Islamic issues. 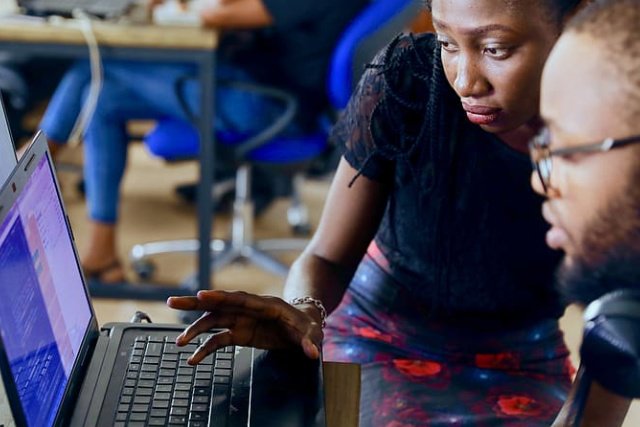 Facebook and other social mediums are additional forums where our missionary can safely dialogue with people and host live-stream events.  This outreach targets a more sophisticated demographic and engages many university students.  Most of the time Daniel doesn’t know how his cyberspace ministry impacts lives, so he is overjoyed when he hears stories of M*slims coming to Christ. 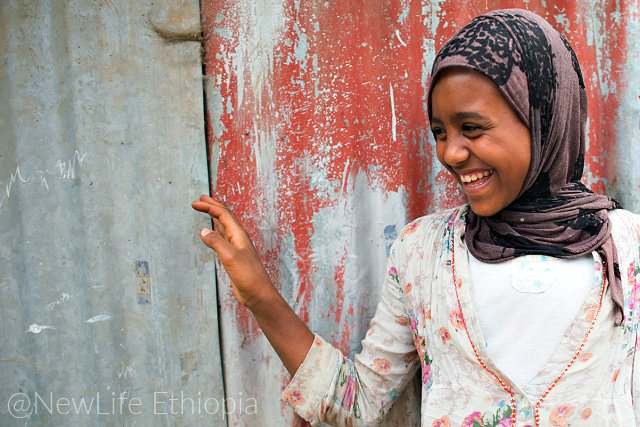 Lele is a university student who was living with her M*slim parents.  She was seeking a deeper walk with Allah and came across the Ethiopian website translated “Truth For All” managed by Daniel.  The plethora of information she found fascinated her and she began a year-long search for truth, finally accepting God’s profound salvation through Jesus.  She had no one in her circle of friends to talk to, so she and Daniel began a dialogue on Facebook.  Daniel set her up with a mature, godly mentor and invited many to pray for her.  Lele has since found a place to live with a Christian family, is still pursuing her education and is growing in her faith. 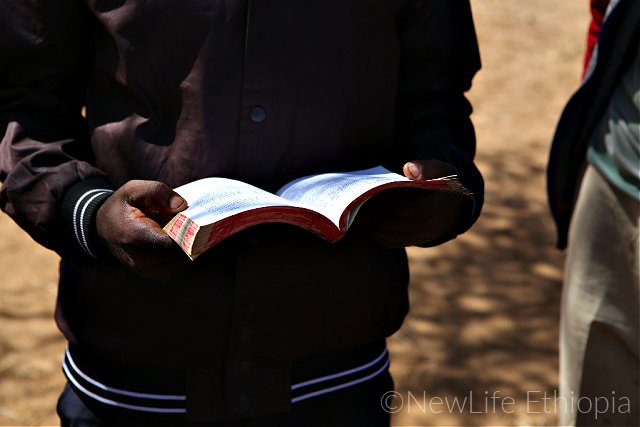 A few weeks ago, Daniel was contacted by two M*slim men who had devoured many of the resources on the website and downloaded several apps for easier access.  Through these materials, they embraced Christianity and contacted Daniel for personal encouragement.  Daniel was able to connect them with a mentor in the town where they live.

For quite some time, Daniel has been talking online with a young M*slim man named Usman, explaining the way of Jesus and introducing him to many resources.  Recently, Usman told Daniel he had become a Christ-follower, but faces great persecution from his family for doing so.  His father is one of the highest ranking Imams in Ethiopia!   Despite intense pressure from his family and community, Usman is on fire for Jesus. 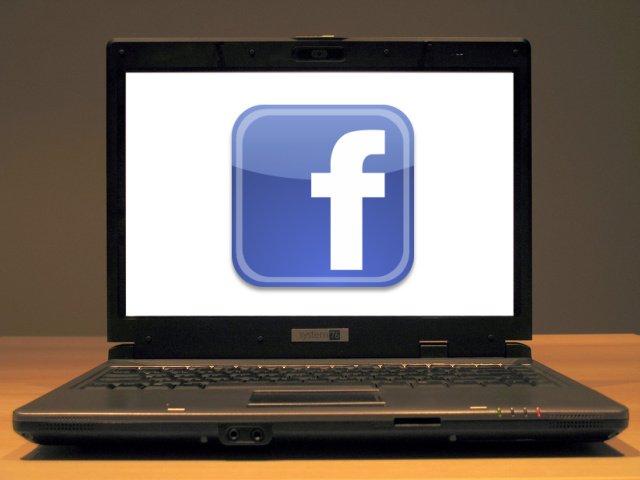 Daniel hosted him on a Facebook live-stream where he preached for an hour.  Daniel has helped birth a new evangelist!

*for safety reasons, real names are not used