I get to introduce you to two baby boys who are the latest to become temporary residents at the Joyful Place orphanage. 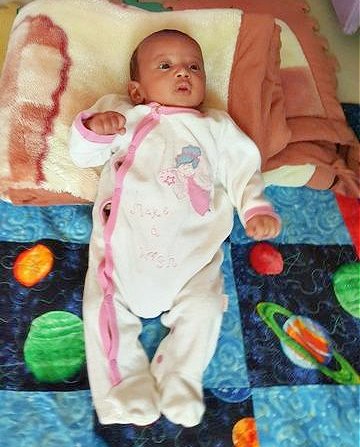 Oliyad was a preemie, born in the hospital very underweight and in precarious health.  Shortly after giving birth, his mother disappeared, leaving Oliyad on the delivery bed.  The police searched for her but were unable to locate this young woman.  Oliyad spent almost a month in the NICU and when he was finally stable enough, the government referred him to our care center for abandoned babies. He is now 2½ months old, putting on weight and developing normally. 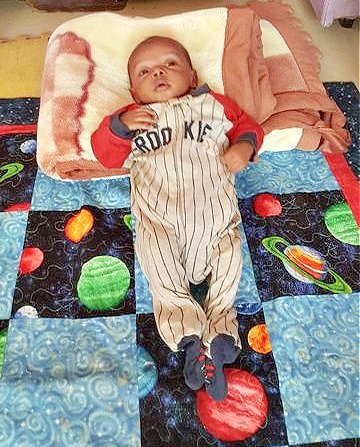 Ribekena was found laying on the ground right next to the police station in Shashemene.  He appeared to be only a few days old.  While the police began a search, the man who found him took him home to his wife, who gave him formula and a bath.  The next day the police and the Ministry of Women’s Affairs placed him in our orphanage.

We hope to find monthly sponsors for these two little ones so that we can provide them with all the formula and care they so desperately need.

I call them temporary residents because we will only have them until we are able to find a family to adopt them.  Our #1 goal is adoption! No child should be raised in an orphanage, no matter how loving and wonderful a place that might be.  Please pray with us for many families to step up and into God’s wonderful plan of adoption.

Every child deserves a family!