Teshita* is familiar with persecution.  Since his conversion from the M*slim faith, Teshita and has faced extremely hard, physical and emotional abuse from his family.  Notwithstanding, Teshita is determined to open up his birth village to God’s hope. 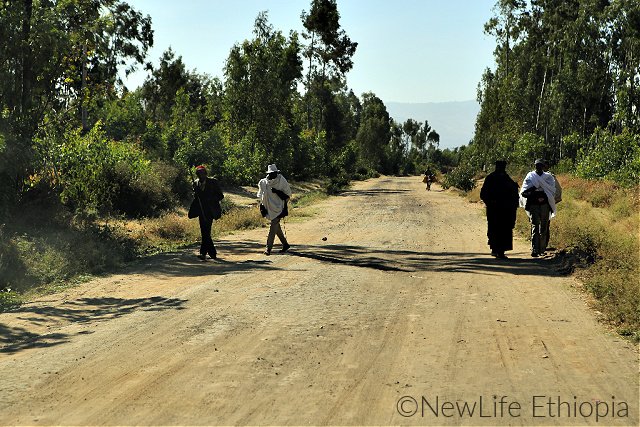 One day along the road he met two mosque leaders, Sheik Nasir and Sheik Ahmed**.  They discussed matters of faith — Jesus and Mohamed, the Quran and the Bible.  God’s Spirit began penetrating the men’s hearts as Teshita shared the eternal hope and forgiveness of Jesus.  Abruptly the men stopped the conversation, quickly leading Teshita to Nasir’s house. 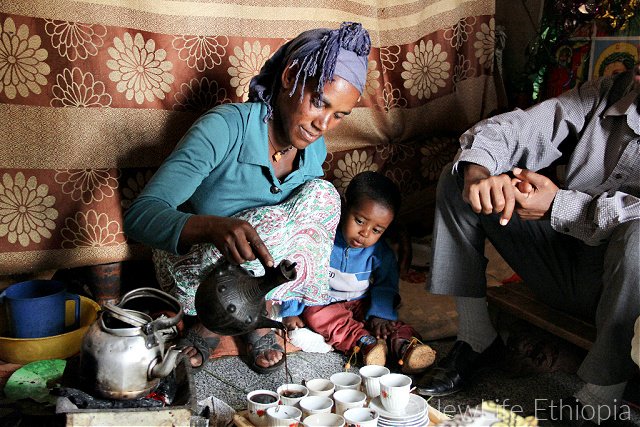 Hospitality is a high priority in this culture, so Nasir’s wife began roasting coffee and preparing something to eat for her husband’s guests.  Ahmed sent word for his family to join him at Nasir’s.  When both families were gathered, Teshita was asked to continue sharing about Jesus and the Bible.  By evening, the two sheiks and all their family members made the decision to follow Jesus. 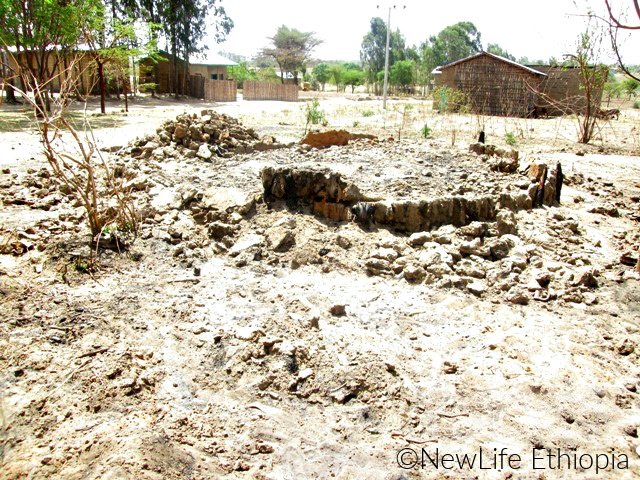 Because of the stature of Nasir and Ahmed, this news rocked the village with many people upset and angry.  At the instigation of other mosque leaders, Sheik Nasir’s house was burned to the ground.  To the amazement of everyone, he quickly forgave and publically stated that no amount of persecution would cause him to change his mind that Jesus was God’s Son who paid the final sacrifice for his sins.

Two months later Teshita ran into the Imam who instigated the retaliation against Nasir and asked him why he did such a thing.  He reminded the Imam that Nasir was well trained in the Quran and had also read the Bible and had discerned Truth.  Retiring to the shade of a secluded tree, the two men had a long discussion, giving Teshita the opportunity to explain God’s plan of salvation.  The Holy Spirit penetrated the heart of the cleric and to Teshita’s joy and surprise, he also made a decision to follow Christ!  Now there is a big movement in Teshita’s village with people more open than ever to hear the Good News!  We rejoice!

Hearing Teshita’s story stirs up a question in me: Am I interruptible?  Am I willing to set aside my own agenda to become involved in another’s life?  As I pray, I must know that God will bring people that He wants me to intersect with to the same road, the same store, the same meeting where I am. I must, like Teshita, lay down my plans in order to be available to be God’s ambassador.