Remember the account in Acts 10 about Peter and Cornelius?  Reading through the report sent to me from our Evangelism Director, one conversion narrative echoed similar themes to this first century story. 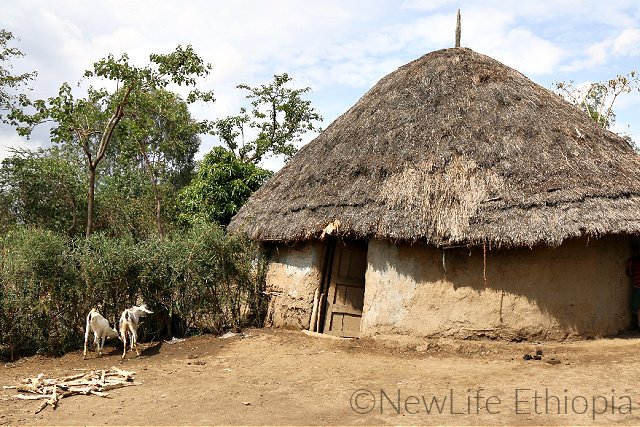 Becoming acquainted with village leaders, who are also the mosque leaders, is one of the first steps missionary “A” takes when introducing the Gospel in a new village.*  Only having been in this village a few times, “A” approached the house of a respected man who he had briefly met and had been praying for.  When he knocked on the gate, Abdul’s wife denied him entrance and he started to walk away. But when her husband heard “A” was at their door he admonished his wife, “Don’t refuse him to enter our compound.  He is a messenger of Allah.  Allah sent him to me as I saw in a dream for the last two days.” 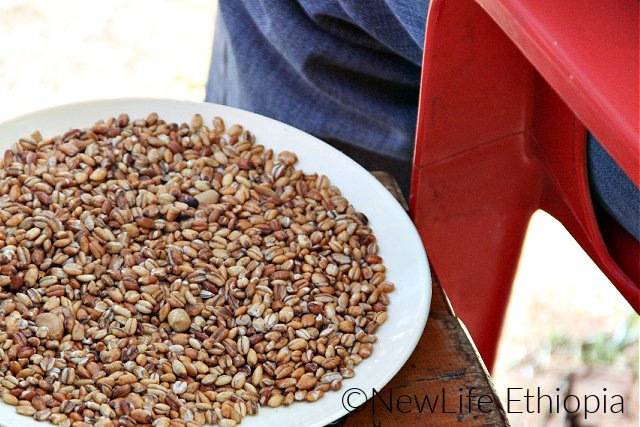 Abdul called after “A” and welcomed him into his home.  After enjoying several cups of buna (coffee) and kolo (dried barley), “A” began sharing the love and hope of Jesus, answering questions and clearly explaining the way of salvation.  All fifteen family members accepted Jesus Christ as their personal savior that afternoon.   “A” was invited to come back the next day to teach them more about the Holy Bible. 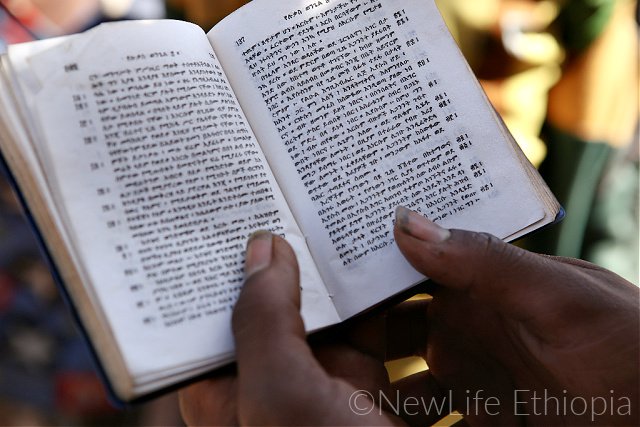 When “A” returned the following afternoon, the converted family was visibly overjoyed with the changes in their lives.  They said they wanted to share the peace and happiness they had with all the village so had prepared a thanksgiving ceremony with festive food.  “A” was led to the field nearby the converted man’s compound and was asked to teach them songs and to preach.  As he did this, people from all over were drawn to their neighbor’s party, curious as to what the celebration was all about.  Abdul deliberately invited the Imam from the mosque who skeptically listened to “A’s” preaching, then leaned forward with interest and by sunset was on his knees asking Jesus to forgive his sins!

That day, 600 people heard the Gospel for the first time and 22 committed their lives to Messiah Jesus.  Thirty-seven people are now born again, where two days before there was not one Christ-follower in the village!