It Isn’t What WE Wanted

*Malcolm and Steadfast Global have been friends of NewLife for many years.  We work side-by-side in Ethiopia providing different kinds of support for missionaries in areas with high potential for persecution.  Steadfast Global is a Scottish non-profit who partners with Voice of the Martyrs Canada providing practical help to the persecuted church throughout the world.

Sometimes things just don’t turn out as we expect or desire. Often however, these expectations or desires have very little to do with God’s master plan and far more to do with what we think is best.

To illustrate my point, take for example, the desperately sad outcome to the abduction of Swiss missionary and servant of God Most High, Beatrice Stockly. We have been praying earnestly for her since January 2016 when she was taken from her Timbuktu home by armed Islamic militants. Many of us expected that she would eventually be set free but our hopes were dashed with the news that she had apparently been killed some weeks before the release of a handful of other hostages last month.

Like the Psalmist, we now find ourselves asking God the ‘why’ and ‘how long’ questions. Such is our nature that it doesn’t really occur to us to automatically bow before the Lord and ac-knowledge that He is God and being God, he knows best how to act in the lives and circum-stances of all his people.

In this instance, he allowed Beatrice’s captors to take her life but not before ensuring that her ministry as his servant was completely fulfilled. As I scoured the internet seeking confirmation of her death and more information on what had happened to her, I was heartened to read the comments of one masked Muslim fighter (with a British accent, it seems). Speaking in a video published online during February 2016, after her abduction, he attempted to justify the actions of her kidnappers by claiming that Beatrice had declared war on Islam by trying to Christianise Muslims.

I have no idea exactly what her so-called evangelism amounted to but one thing is sure, she must have been sharing the Gospel of Christ and living as one of his followers to face such an accusation!
I thank God for her faithful witness and I rejoice, confident that she now takes her place in the inspirational cloud of witnesses which sur-rounds us as God’s people (Heb. 11), welcomed there by those who have throughout the ages, since Cain slew Abel, also shed their blood for the glory of God. 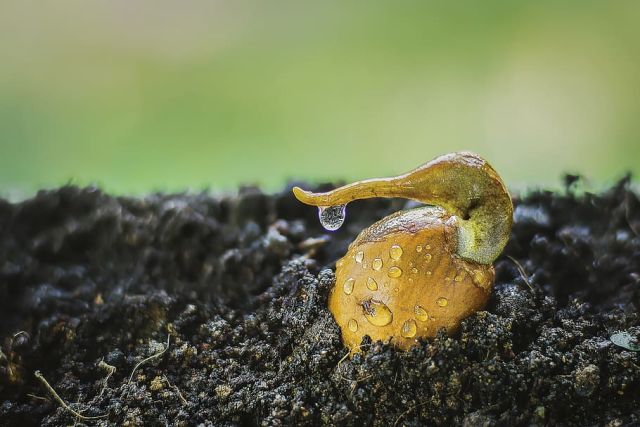 A ‘seed’ is now sown in the ground of Africa’s Sahel and because Jesus said so, we await the fruitful harvest (Jn. 12:24). May it begin with that Muslim man with the British accent; Lord, take his hand and walk him out of the darkness into your glorious light.

For the LORD, who knows best…