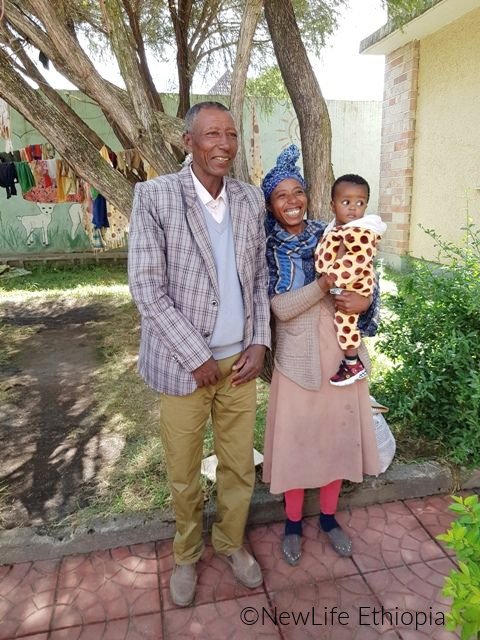 Farmer Taye and his wife Lome attended the adoption training seminar that NewLife Ethiopia put on to introduce the idea of adopting in a culture that has not understood or accepted it. While not wealthy, they have eagerly embraced adoption. 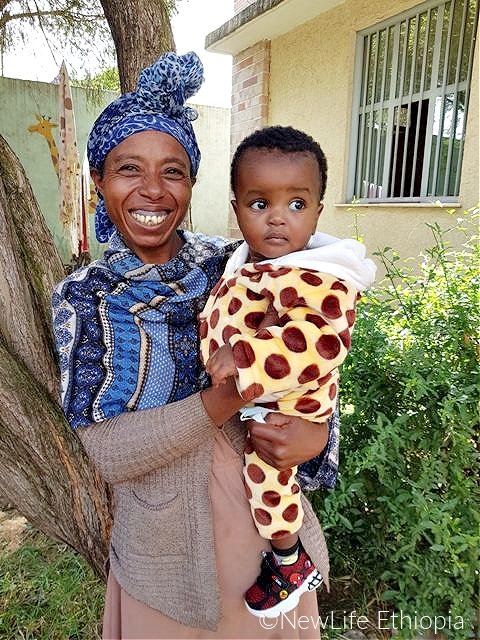 On December 12th, Baby Wako gained a brother and two sisters in addition to his very own mommy and daddy. 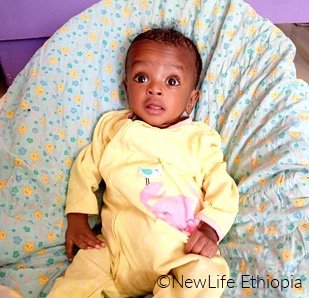 Once abandoned and malnourished, thanks to his sponsor Wako is now a healthy, happy little boy who will grow up in a family where he is deeply loved.

We never ever grow tired of sharing these stories of rescue and restoration! We have several babies just like Wako who still need a monthly sponsor. If you would like to help make it possible for one of them to be cared for until they are adopted, we’d be so happy to give you that privilege! Sponsor an Orphan here!