Revealed in a Dream

Sheik Abdullabad’s* life was good.  His job in the mosque was an important one and he was a highly respected person in his village.  His marriage to Tigist was fulfilling and he had no desire to add other wives to his household.  At 42, he was at his prime, his seven children were healthy, his family had enough to eat and Abdullabad was content.

Until he started having unusual dreams. 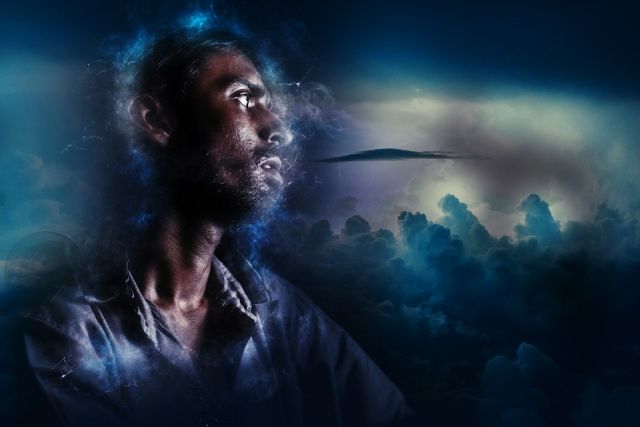 The dreams began after he had coffee with a new person in his village.  Abrahim** was a friendly, likeable man even though he divulged he was a follower of Isa (Jesus).  This was an oddity since everyone in Abdullabad’s village worshipped All*h, but the man seemed harmless enough.

The disturbing dreams came night after night, making no sense to Abdullabad.  The nightly encounters were detailed and vivid and memorable causing Sheik Abdullabad to ponder them throughout the day.  His new acquaintance, Abrahim, played a prominent role in these dreams which was doubly puzzling.  He knew the dreams were significant but could not seem to put the pieces together.  Finally, he approached Abrahim to see if he had any insight since he was in the dreams.

As Abdullabad explained the dreams, Abrahim prayed for discernment.  God gave him understanding and Abrahim was able to use what God had been speaking to Abdullabad to explain the way of salvation through Jesus. 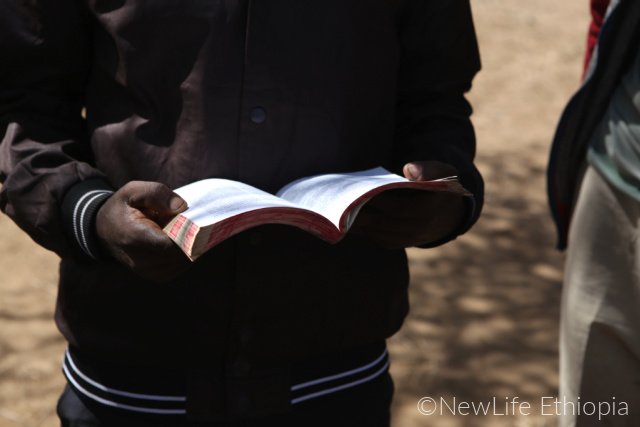 Over the course of weeks, the two men frequently met together pondering scripture, with God revealing Truth to this village leader.  Abdullabad submitted his life to God’s plan and immediately wanted Abrahim to teach his wife and children.

It took awhile for Abdullabad to extricate himself from his mosque duties, but he and his wife now openly proclaim their faith in Jesus Christ.  God has used this leader to tell others about Christ’s amazing love, forgiveness and hope.  Because of his natural leadership among his extended family and tribesmen, many are exploring this new faith.  The small, stick and mud church with a cross on the top Abrahim built is filling up.  There is a stirring of excitement and anticipation at what God is doing in this remote M*slim village!