Our Donors Respond to an Emergency 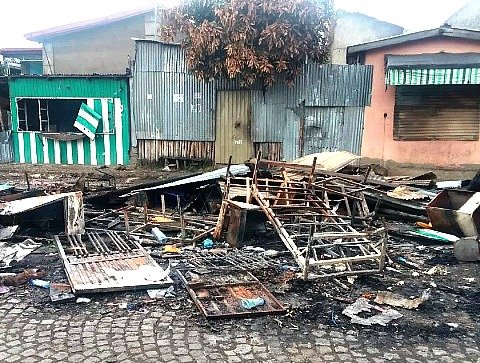 Tensions are still quite high after the June 30th violent uprising that caused so much destruction throughout the Oromio state and specifically to the places where NewLife is working.  Three prominent pastors in Shashemene (where our orphanage is located) were targeted and lost houses, furnishings and most of their family’s personal possessions.  Small businesses owned by the wives of pastors were torched sustaining a 100% loss. 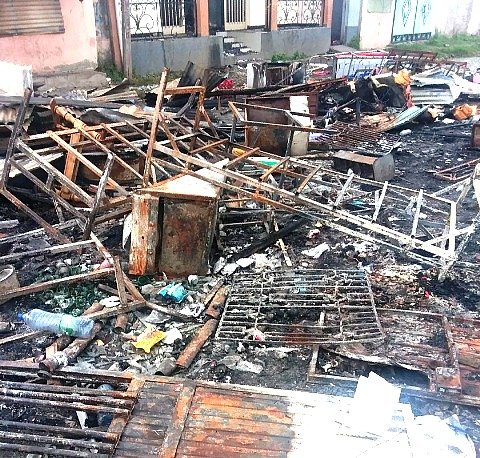 Our brothers and sisters were traumatized but not without hope.  Pastor “M” said, “I prayed and expected God to provide for my family but I had no idea how He would do it.  Everything here is in upheaval with so many people homeless and destitute.” 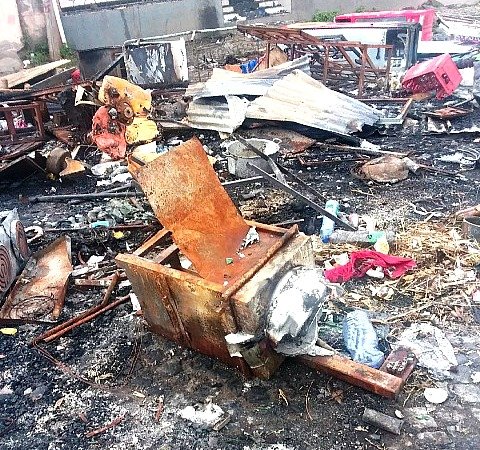 When NewLife’s blog and social media followers heard of the plight of these servants of God, many quickly gave of their hard-earned resources to help.  NewLife was able to wire over $9,500, all of it to be given in proportion to need! 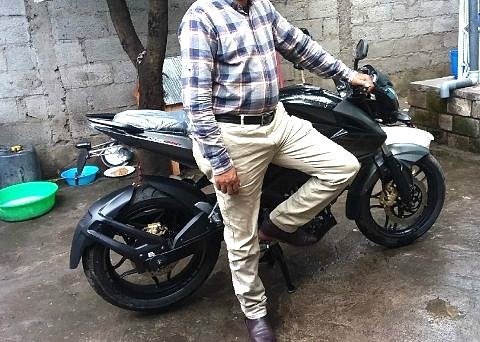 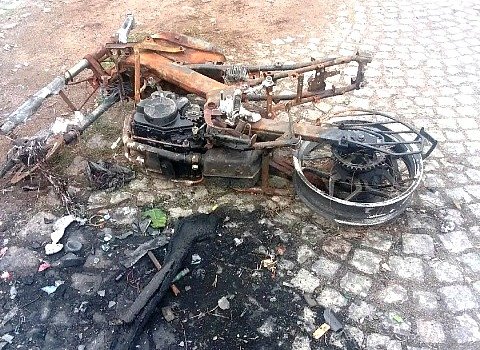 $3,500 of that amount was specifically donated to buy Pastor “M” a new motorcycle that was burned during the raid.  When our country manager presented “M” with a new motorcycle and funds to help rebuild his life, “M” couldn’t even stand, but sat down with his head in his hands trying to wrap his mind around such generosity from people he didn’t know living in a distant place so different from his own.  All the pastors felt the same and expressed their deep gratitude for the outpouring of practical help they received.

The people of Shashemene will forever be affected by this terrifying recent event, but they, too, are encouraged at the response given to their leaders who lost so much.   We at NewLife are blessed beyond measure to have friends like YOU who reacted swiftly and generously to come alongside hurting members of our body.  THANK YOU to all who were able to give!