Update on the violent Oromo uprising

The dust has settled in the aftermath of the Oromo uprising, but the landscape looks much, much different than it did a month ago. 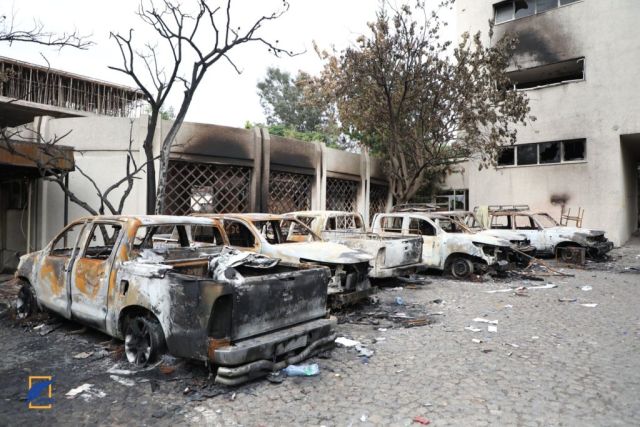 Most hotels in several major towns no longer stand, burned vehicles languishing in their parking lots.  Many, many people whose houses and belongings were burned to the ground are left completely destitute.  289 people are dead; 7,000 people have been arrested.

Businesses that weren’t destroyed are afraid to open after receiving threats that if they do they will be demolished.  Humanitarian organizations who might have the wherewithal to help the displaced are frightened to reach out because then they will be viewed as “siding with the enemy” and become targets of violence themselves. 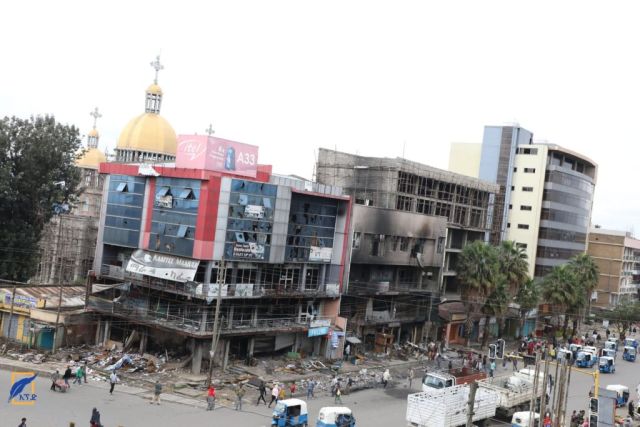 Once prosperous businesses and government offices stand as charred reminders of the seething frustration of the grassroots youth movement referred to as Qeerroo (meaning youthful unmarried person) who want Ethiopia to reflect autonomous tribal identities not a single national identity the prime minister is working toward.

Update on the spread of Coronavirus in Ethiopia

Some are blaming the masses of unprotected protesters for an upsurge in coronavirus cases, but there is no way to really know. Ethiopia is almost twice the size of Texas and, in comparison, the numbers are deceivingly low because testing and reporting is greatly lacking and virtually non-existent in rural areas.  Officially, Ethiopia has 19,877 reported cases with 343 deaths attributed to Covid-19. 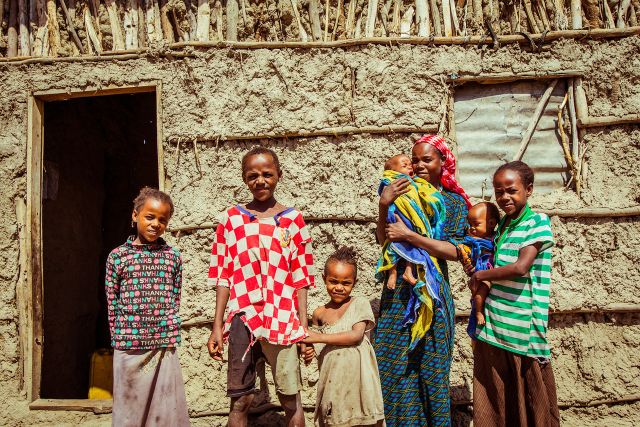 Nevertheless, the economic repercussions of Covid coupled with legitimate fear of getting sick with little medical aid available have significantly impacted the daily living of most Ethiopians.  Food is scarce and expensive and most families are down to one meal a day.

History has shown that Christianity grows well, some would even argue best, in the midst of persecution or hardships.  So, in spite of major upheaval in Ethiopia, it is wonderful to report that the training center* walls are going up, up, up!  Cement is hard to come by, but little by little God has opened doors for procurement.

One church is being constructed and two more will begin construction soon.  These church plants are located in remote areas removed from the epicenter of the recent violence.  The restrictions of Covid-19 interfered with our vision to build four new churches, but the missionaries and people in these villages are eager for a place to worship and are willing and wanting to forge ahead. 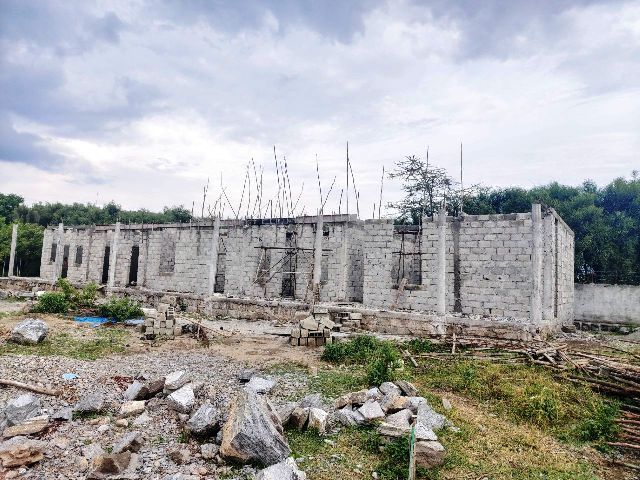 *This facility will house bible students for two weeks, four times a year for two years providing practical hands-on seminary training for former Muslim believers called into ministry.  It will also be a safe place for converts to come for 4-5 days of prayer, worship and teaching culminating in baptism should they make that pivotal decision.