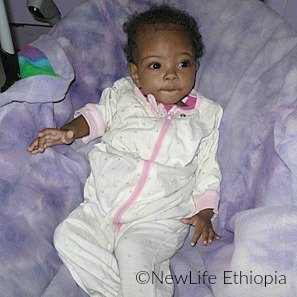 This precious little girl was at our orphanage for a very short time – only two months – before she was chosen for adoption.  In that time our diligent nannies made sure she received regular feedings of formula, made possible by her monthly sponsor, to address her malnourished state when she was found abandoned late one evening near a living compound in Shashemene. 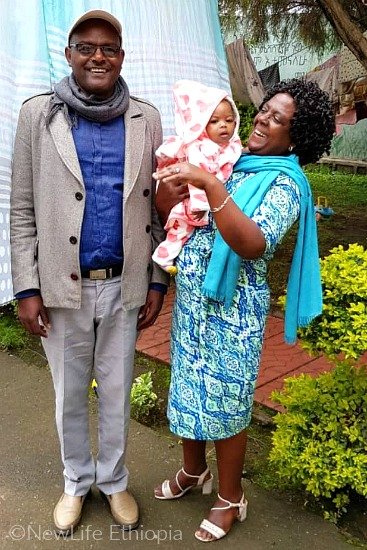 Tadesse and Mekdes have adopted another little one from our orphanage so now Chaltu has a brother as well as an older sister who loves them both.  They sensed a strong call from the Lord to add to their family through adoption! 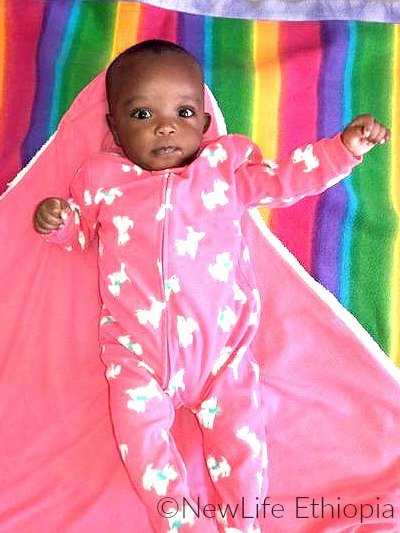 Rameto has grown up at our Joyful Place orphanage.  When he was about 1 month old, he was found lying on the ground next to a funeral home and was brought to the orphanage by the police. 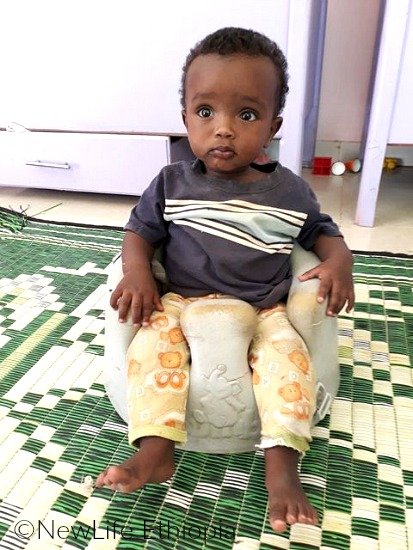 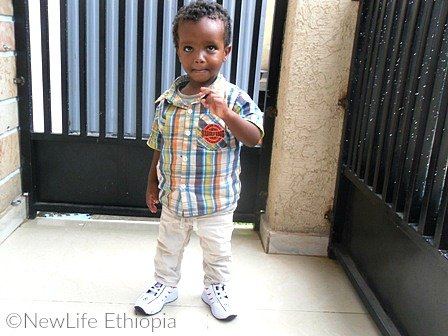 He is a happy, healthy two year old who will thrive on the love and attention of his very own family. 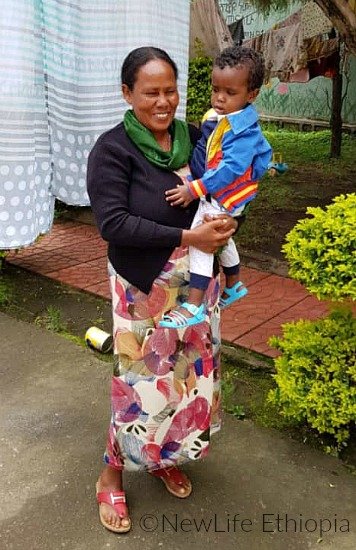 A single mother of three girls, Birke sells spices at the local market and also works her own plot of farm land to make a good living.  She has one daughter still living at home so Rameto will have an older sister doting on him.  Birke is thrilled to have a son to love and raise up to know and serve God.

Oh magnify the Lord with me and let us exalt His name together!
Psalm 34:3