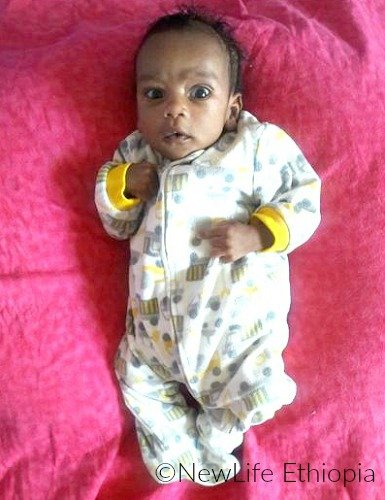 This little guy’s story began in heartbreak.  We suspect that his birthmother was HIV+ and, in desperation, abandoned him hoping someone could care for her son.  When he was found laying outside of a church, there was some medicine left next to him that is used to treat HIV. 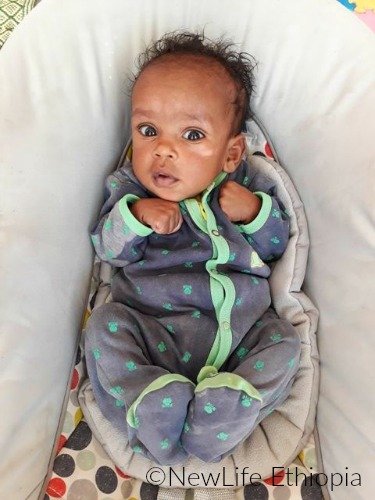 Gemechis was very frail and weak and was in and out of the hospital in his early days.  His appetite was almost non-existent, with vomiting and diarrhea a daily occurrence.  Our staff and his monthly sponsors began praying for his life, health, development and for a family to adopt him. 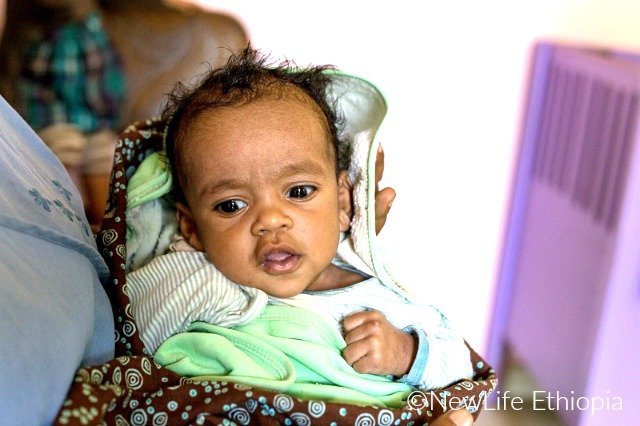 Because infants can’t be tested for HIV until they are older, the nurse at the orphanage followed protocol and administered regular medicine to treat HIV.  But once he was old enough, a test revealed no HIV… answered prayer! 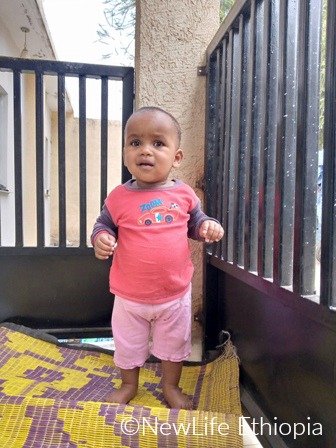 He began to grow and thrive with lots of love and attention from his nannies… answered prayer!

Behind the scenes, God began introducing the concept of adoption to a couple who already have raised an 18 year old daughter.  Imagine that – a couple who were at the “end” of their child-rearing years! Tadesse and Mekdes love Christ and immediately responded to God’s call… answered prayer! 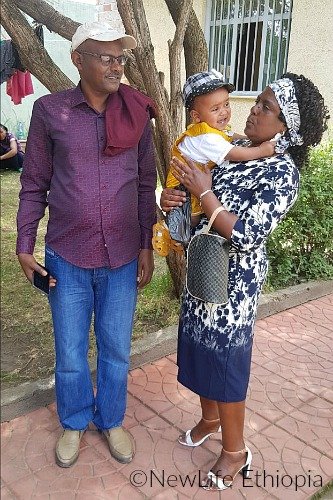 Last week they made a trip to the orphanage to meet their son and bring him home. 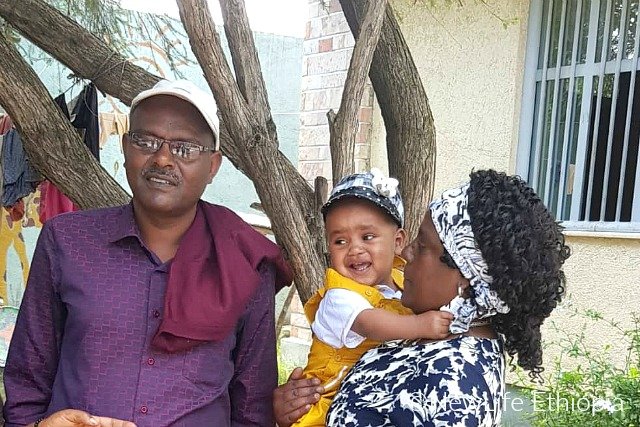 As most adoptive parents can tell you is the case when they first meet their children, Gemechis wasn’t so sure about these two.  But he is now home and surrounded by the love of a mom, dad and doting big sister… answered prayer!

Never doubt that God answers prayer.  Oh YES He does!  And He rewrites the life stories of every child in our care, thanks in great part to you, our faithful supporters.