If The World Was A Village 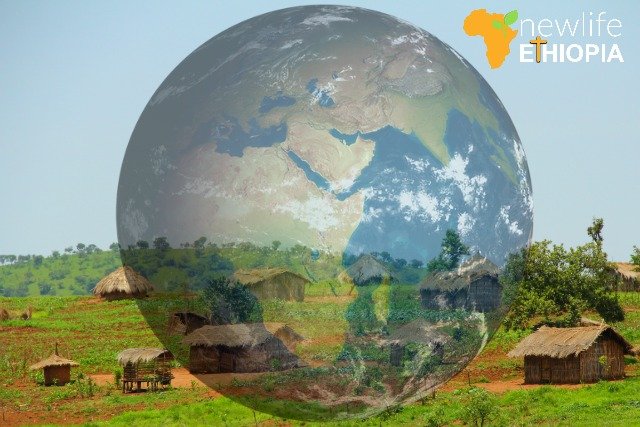 If the world was a village of 100 people, 33 would claim to be Christians; 24 would be M*slims, 14 Hindus, 7 Buddhists, 6 would follow Chinese religions, 11 would be non-religious and there would be a handful of others.

The proportion of the world that claims to be Christian has been much the same for a century or more. But many things have changed through that time:

How God is moving among M*slims in Ethiopia 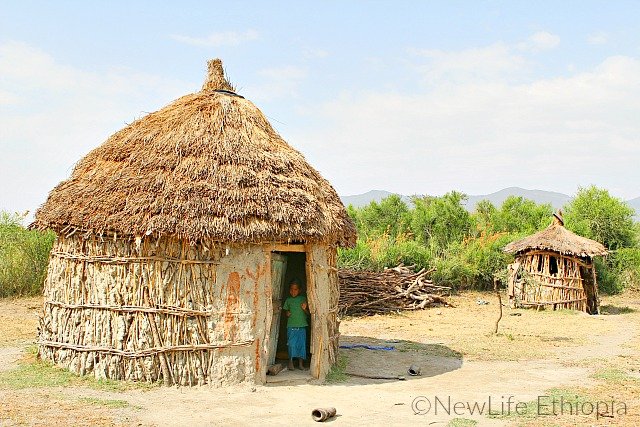 The gospel comes to villages in Ethiopia as it did in the first century:  in human weakness.  The love and forgiveness of Jesus spreads in the midst of our losses and struggles.  The poor in spirit possess the Kingdom.  The meek inherit the earth.  Those who hunger for justice are sustained.  In our weakness, the power of Christ is made perfect.

Through 39 willing men whose sacrifice and privation are part of the calling, God’s Good News is being shared across tribes of M*slims in the south of Ethiopia.  House churches are springing up everywhere.  Formal churches are being built. 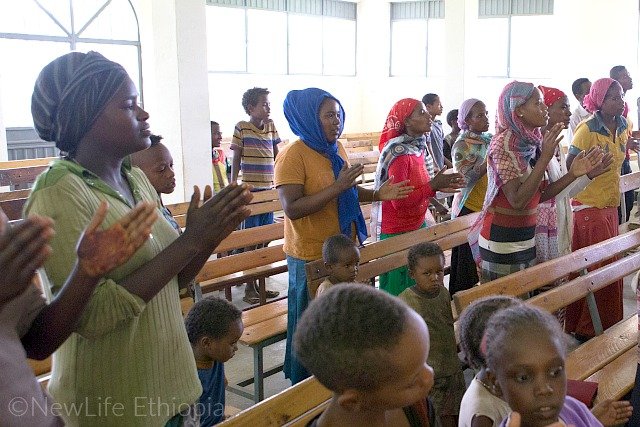 Children are being taught.  Women are encouraged and valued.  Leaders are being trained.  God’s Kingdom is expanding and lives are forever changed.  Individuals living for Christ can impact their family, their village, their tribe, their country. 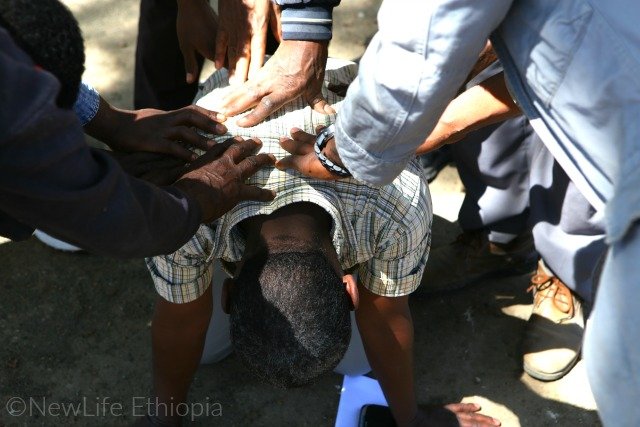 These missionaries desire and need prayer and financial support to sustain them in this difficult mission field. You can meet this need with a monthly sponsorship of $75.

“So, my dear brothers and sisters, be strong and immovable.  Always work enthusiastically for the Lord, for you know that nothing you do for the Lord is ever useless.”
1 Corinthians 15:38