No one had the slightest interest in you; no one pitied you or cared for you. On the day you were born, you were unwanted, dumped in a field and left to die. But I came by and saw you there, helplessly kicking about in your own blood. As you lay there, I said, ‘Live!’  Ezekiel 16:5-6

The life stories of five more abandoned children have been forever changed through adoption. 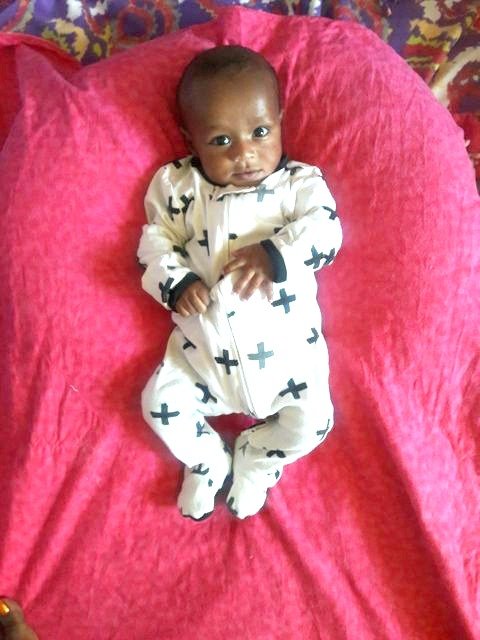 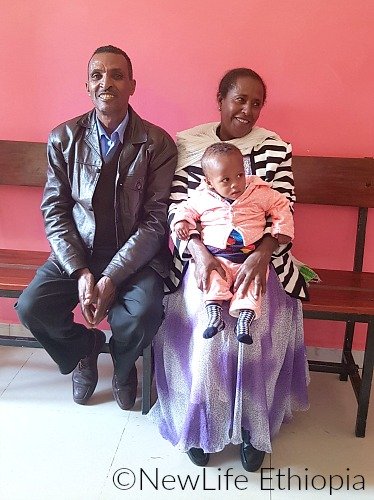 Fayisa was found lying on the ground near a church in Shashemene.  He is now a much-loved son to a couple unable to have biological children. 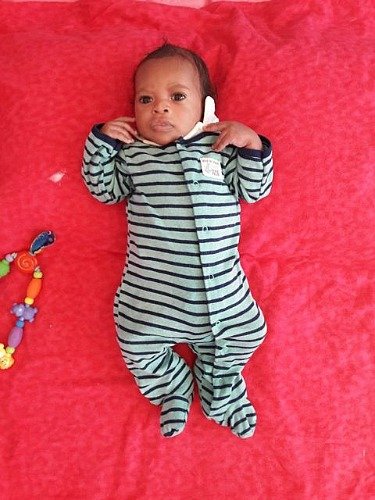 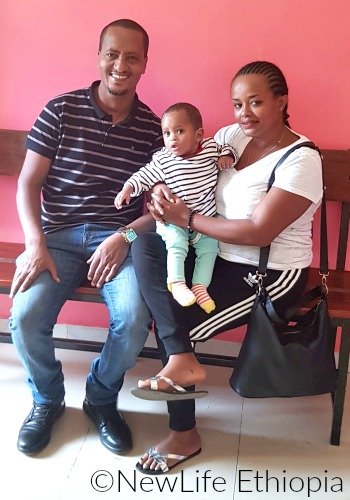 Natoli was left on a riverbank at about 1 month old and found by a man who heard his cries.  His new mom and dad learned about God’s heart for adoption and were thrilled to make Natoli their son. 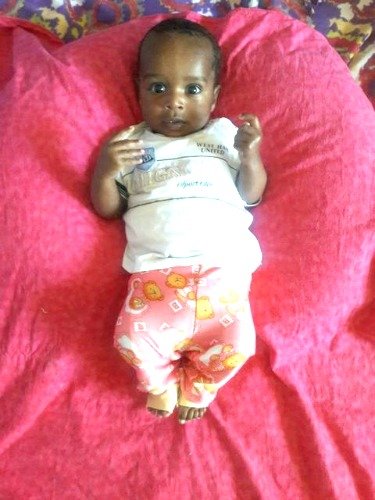 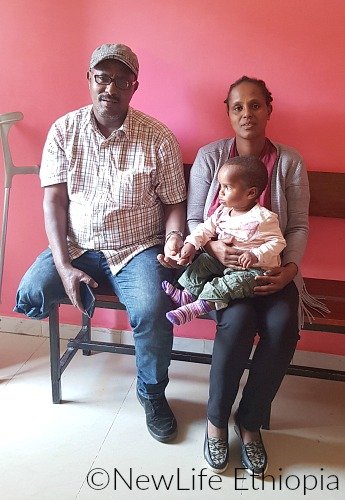 At just a few days old, Motuma was found near the entrance to a health center – perhaps left by a birthmother hoping someone could care for him because she couldn’t.  A Christian couple in Shashemene adopted him in July and Motuma now has 3 sisters to dote on him! 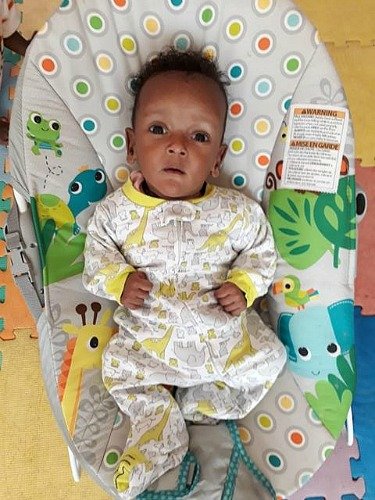 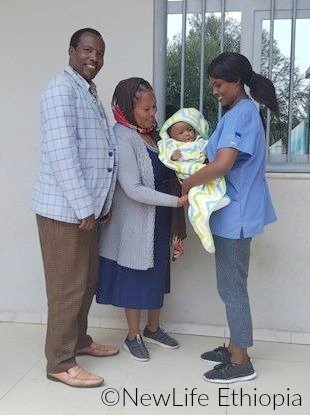 The police found Sabona near a hospital in Shashemene at just about a month old.  Now, a pastor and his wife have happily adopted him to begin their family and to provide all the love and care Sabona needs. 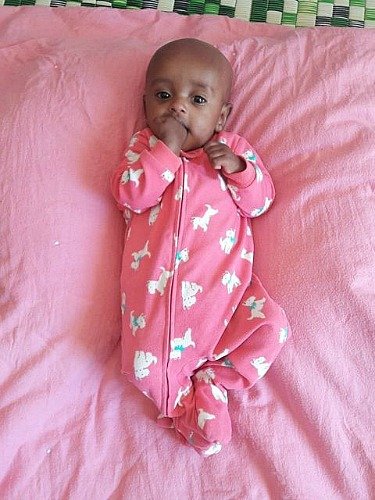 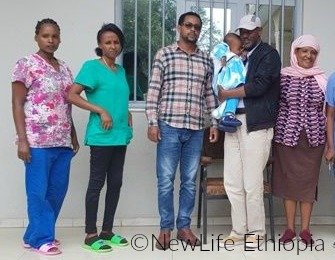 Yerosan’s birthmother left him in a hospital waiting room and disappeared.  A pastor and his wife from Shashamene who have three biological children responded to the call to adopt and have welcomed Yerosan into their loving family.

Five little boys were abandoned but seen by their heavenly Father who spoke “LIFE” to each of them. 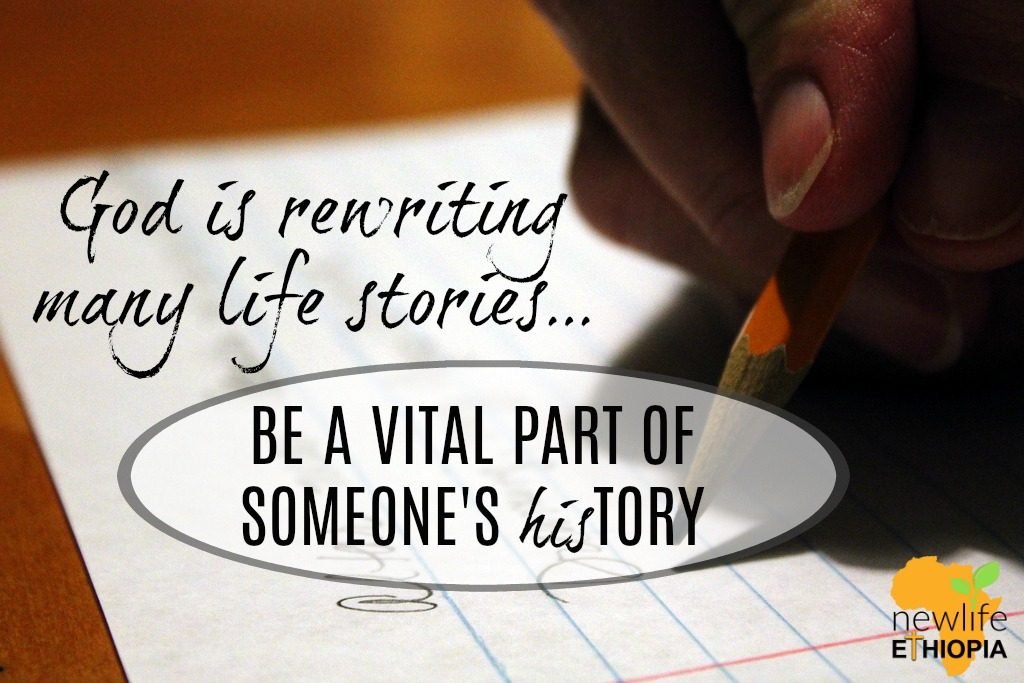 Thanks to their sponsors and our generous donors, five little boys have been lovingly cared for until the day they went home to their forever families.