I love doing everything I do here in Ethiopia, but the work with abandoned children in our Joyful Place orphanage grabs my heart in a special way.  The end goal for each child God assigns to our care is adoption into a loving Christian family.  Three weeks ago Mana Gammachuu hosted an Adoption Summit in Shashemene with results that are still hard to fathom:  60 families emerged from the conference wanting to adopt!  Just this week, four children were eagerly embraced by their adoptive parents after fulfilling all the requirements and receiving the necessary court order from the judge. 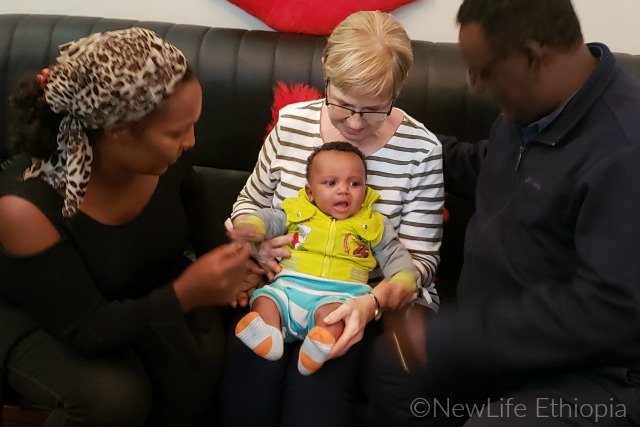 A pastor who I have known for a long time adopted a sweet baby named Muse.  I just had to see Pastor Fantish and his wife, so went to their home this afternoon.  I guess I will never get over the marvel of adoption.  To see this family gather around little Muse (now named Yabfikir which means ‘God’s love’) was pure joy. 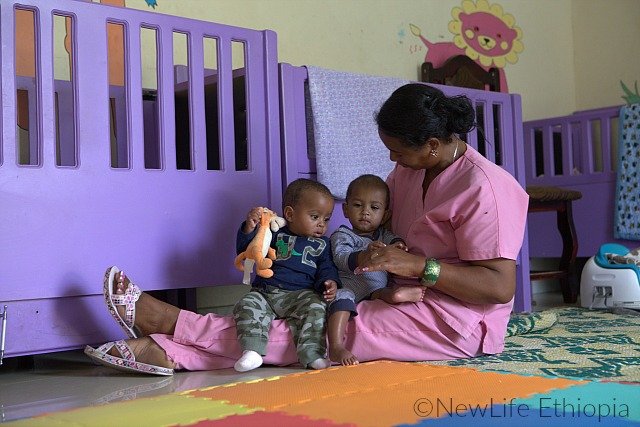 The orphanage is always a calm oasis to step into.  The babies and toddlers had just been bathed and fed.  The infant swings were rocking two babies and the bouncy seats also held babies who instantly smiled and cooed when I got down on eye level and began talking to them.  Sweet!  Usually some of the toddlers take one look at strange faces and burst out crying and running for a nanny, but today all were mellow and it was easy to interact with them. 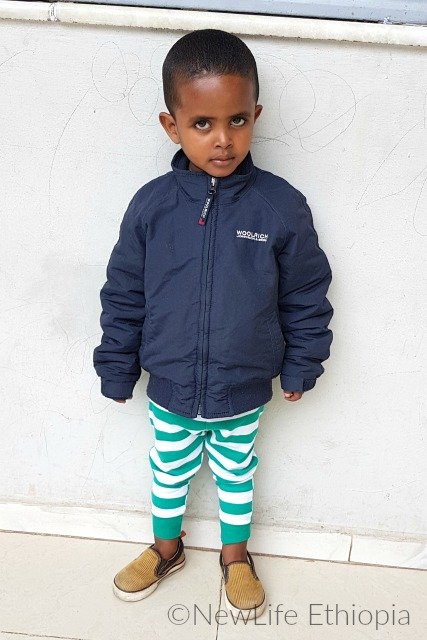 A little 4-year-old boy was new.  His story is tragic and only God can bring healing and redemption to his little heart.  A woman living next door to Nati and his mother noticed that no one had come in or out of the house for several days.   She called the police when she heard non-stop crying.  The police came and broke into the house and found Nati distraught sitting next to his dead mother.  They tried to find extended family to care for the little boy, but that was not successful, so they brought him to Joyful Place.  It is obvious he has been well cared for and he is extremely bright and articulate.  Everyone at the orphanage has tenderly cared for him, but know that God will be the One to mend his broken heart.  We are praying for the perfect adoptive family to love him and honor the memories he has of his birthmother. 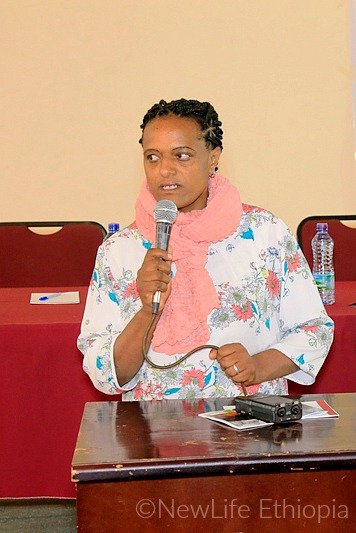 We enjoyed having lunch with the head of Shashemene’s Ministry of Women’s Affairs.  Aylefech is a delightful woman and was refreshingly candid and helpful in every way.  It is obvious she cares deeply about the children for whom she is responsible.  The Ministry of Women’s Affairs (MoWA) is the government branch that oversees orphanages and orphans.  They operate kind of like our Department of Social and Health Services (DSHS) or Child Protective Services (CPS).  They approve orphanage placement and all adoptions.  She thanked me again and again for the care Joyful Place is giving to children.  She was at the Adoption Summit and is hugely enthusiastic about our recruitment of adoptive families and the way we are going about it.  She assured me that our orphanage will never be empty – the need, unfortunately, is still high for a caring place to put abandoned children. 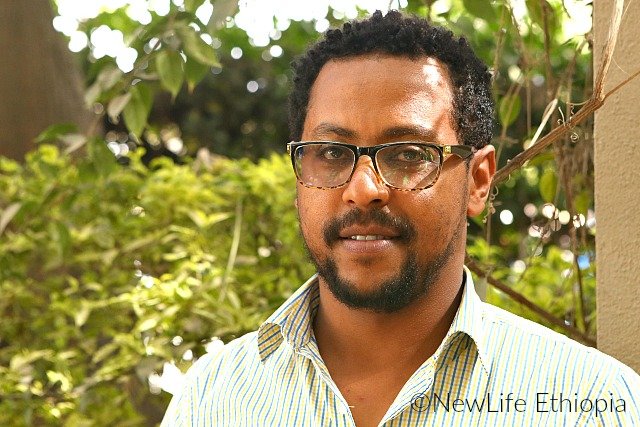 Our orphanage director, Ephrem, and I had long talks about many things.  Working long-distance has its limitations.  Nothing takes the place of hashing things out face-to-face.  He worked hard to make the Adoption Summit a success and was one of the presenters.  Ephrem has been the director of our orphanage since its inception and the quality of his work cannot be topped.  After the Adoption Summit, a prominent Ethiopian radio station interviewed him.  He was delighted to share about our organization and adoption.  Ephrem believes the perception of adoption among Ethiopian Christians is permanently changing.  There is much enthusiasm and the church leaders themselves are setting a good example.

Praise God from Whom all blessings flow!