Violence and Destruction – An Update 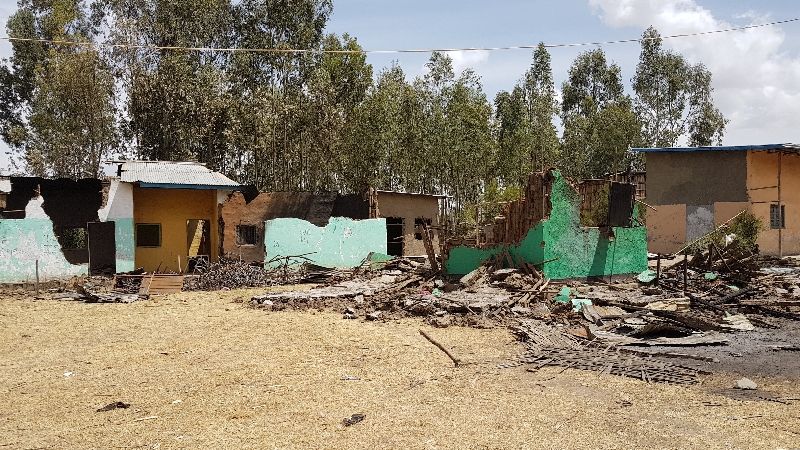 A good friend of our ministry, Malcolm from Steadfast Global*, flew from Scotland to Ethiopia after hearing of the rampage against churches in an area of Ethiopia where NLE is committed to sharing the gospel with a tribe that is 99.8% fundamental M*slims.  You can read more about this tribe of unreached people here.  The churches destroyed were established for those outside the tribe who live there and are Christ-followers.  The H**aba tribe itself has few believers. 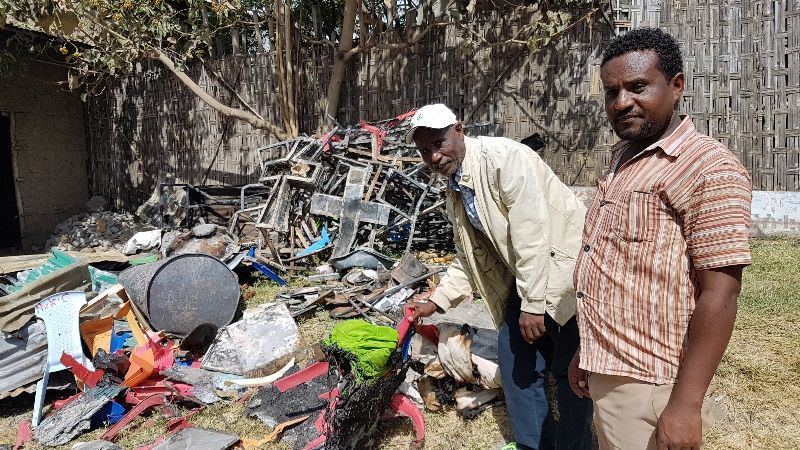 On Saturday, February 9, there was a well-planned attack to desecrate 10 evangelical churches.  Over a period of five hours incensed crowds of M*slim residents of all ages from across the town made their way to the churches chanting “All*h Akb*r” after being given false information that a mosque in the surrounding countryside had been fire bombed.  The instructions were to destroy churches and property but not Christian people. 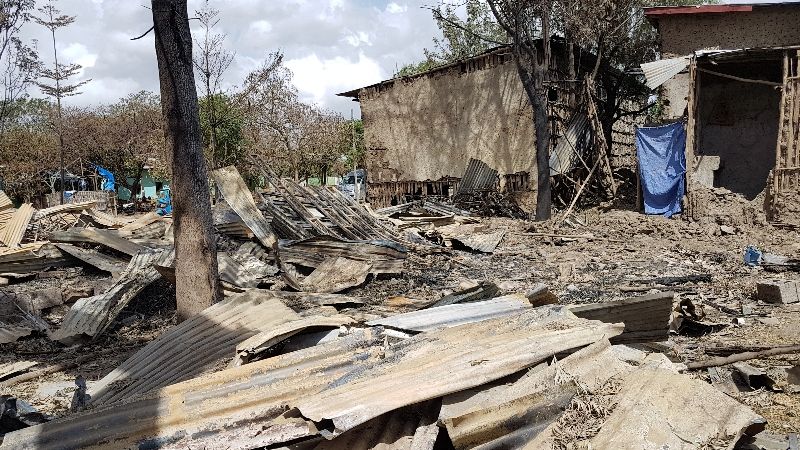 Churches were either burned or vandalized and the contents of the churches removed and set on fire on the street.  Local police who are M*slim were present during almost every attack yet stood by and took no action.  In the melee of it all, 17 Christians sustained injuries, two of them had to be hospitalized.  Steadfast Global and Voice of the Martyrs Canada immediately gave funds to cover their medical expenses and they are all recovering nicely. 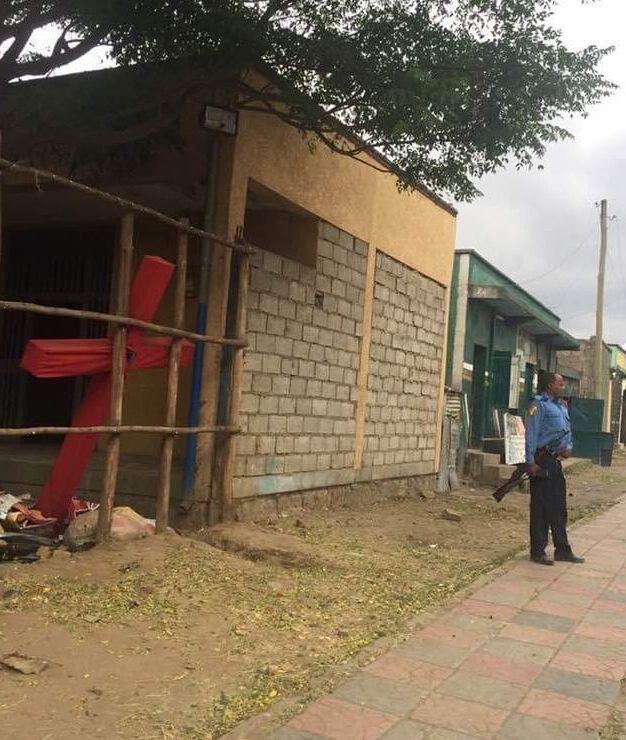 The federal police arrived and restored order, posting a police guard at all of the churches in the town.  Malcolm reported that it is rumored that a number of the attackers were arrested and placed in custody.  It is not confirmed whether or not they will face trial over their involvement in the attacks.  The difficulty in this area is that all of the infrastructure (police, judicial) are M*slims. 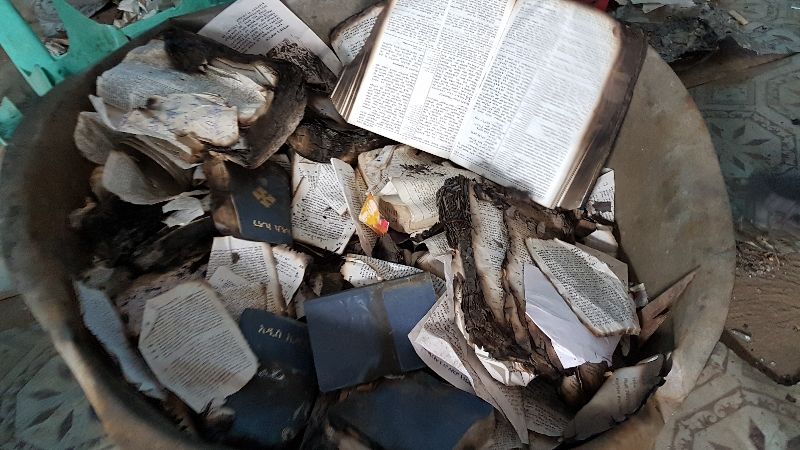 The next day, Sunday, every congregation who lost their buildings met together to worship, although many did not join them out of fear.  The Christ-followers in this area have been left without Bibles, song books, instruments, benches and chairs.  The congregants will give what they can to begin to replace these items, but the reality is the required amount will not be realized without the help of the wider church. 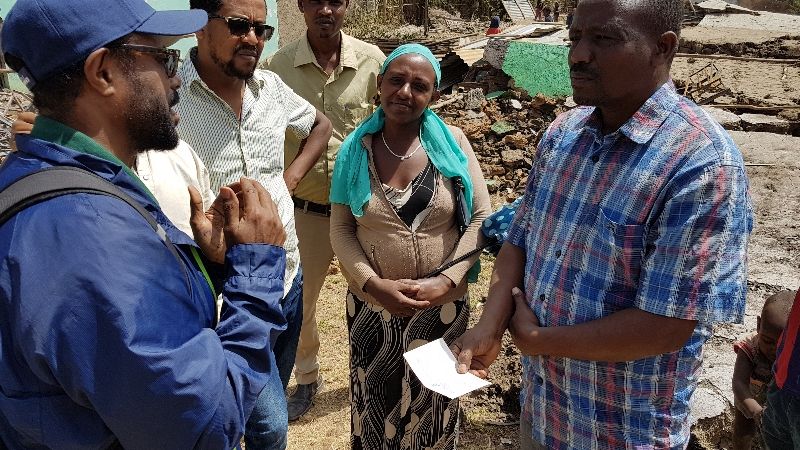 THANK YOU to those who have already given to help the Ethiopian church find its way out of this crisis; about $500 has been donated.  There is significant work to be done here!  If you care to join our efforts to assist identified congregations rebuild or repair their church you can donate here.  100% of your contribution will be used to assist this effort.

*Steadfast Global is a non-profit Scottish organization working with the persecuted church throughout the world.