Another Moses is Chosen 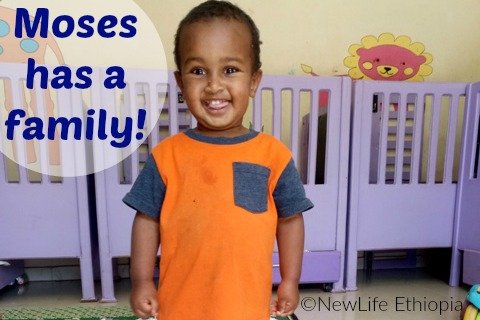 Names hold a great deal of significance in Ethiopia and this little boy’s name foretold his story.  Moses means ‘to pull or draw out’ – to be rescued. In the Old Testament, baby Moses’ birthmother placed him in a papyrus basket and left him floating among the reeds along the banks of the Nile River, where he was found by Pharaoh’s daughter and became her son. 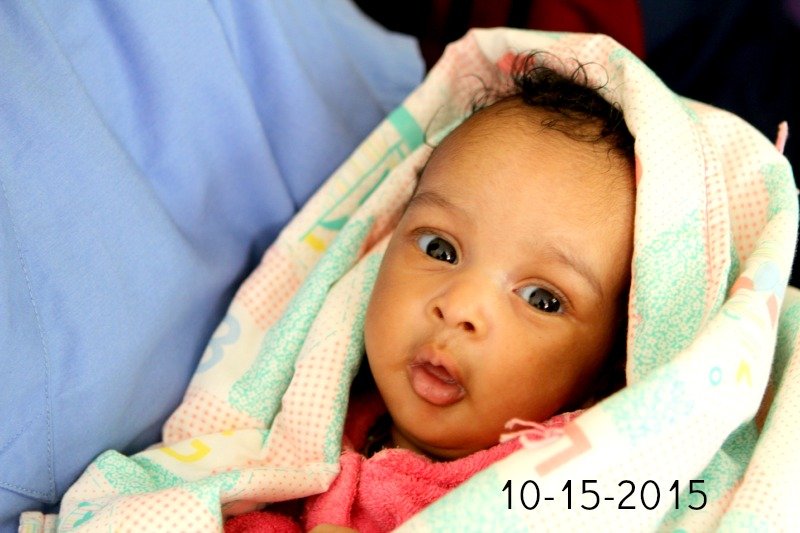 Late one night in August 2015 a newborn baby boy was found abandoned near a small Jamaican restaurant.  The owner’s daughter found the child and named him Moses.  After the police failed to locate anyone related to him, baby Moses was placed by the Ministry of Women’s Affairs in the Mana Gammachuu orphanage. 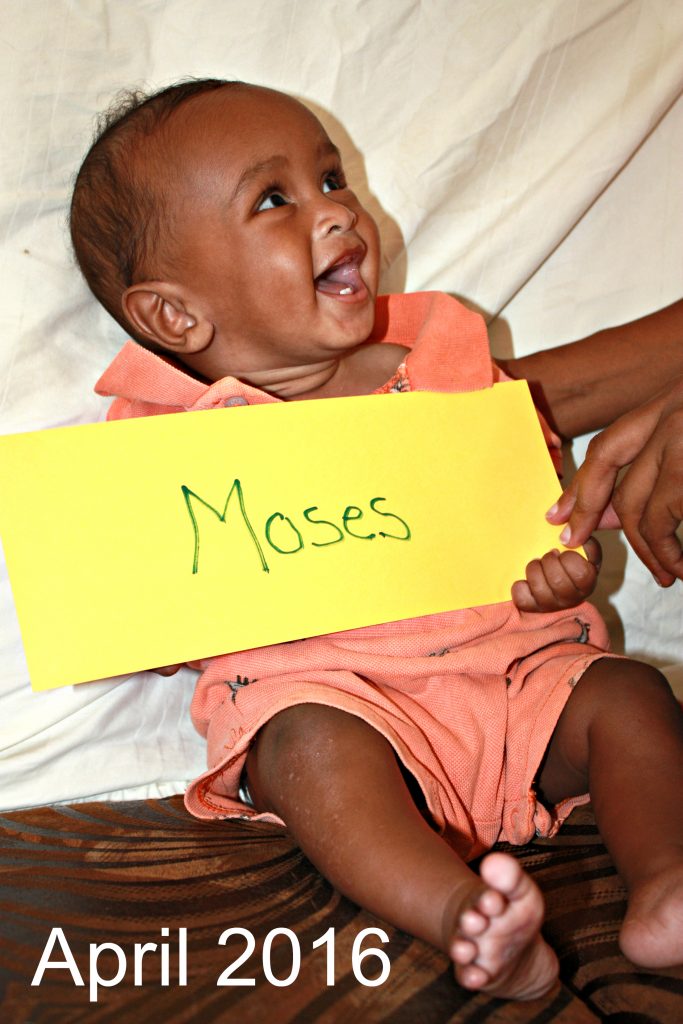 He has spent his entire life thus far under the loving care of his wonderful nannies. 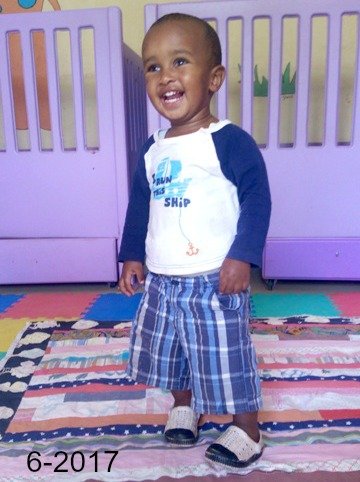 Moses will be 3 years old in August. He has a shy and sweet-hearted disposition and I’m not sure there has ever been a more smiley child at the orphanage! 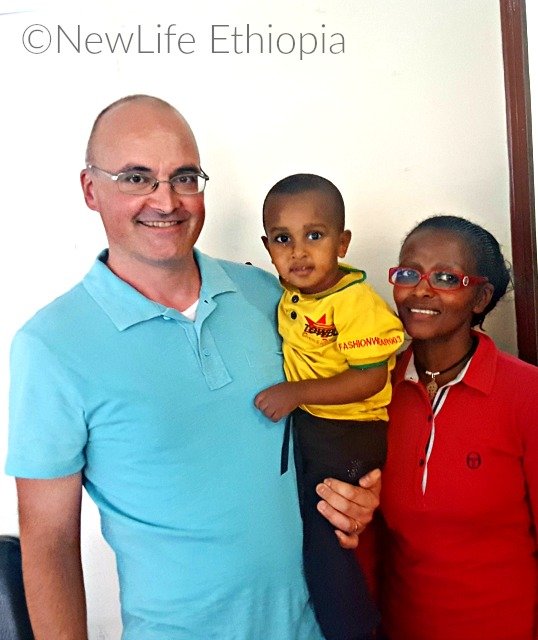 Just last week Moses’ adoption was finalized to a wonderful couple from Italy, Sergio and Elsabet.  His mother is also Ethiopian!  This couple is thrilled to be able to provide Moses with a loving home and a bright future.  God has rewritten this precious little boy’s life story – once abandoned but now drawn out and chosen.  Thank You God!