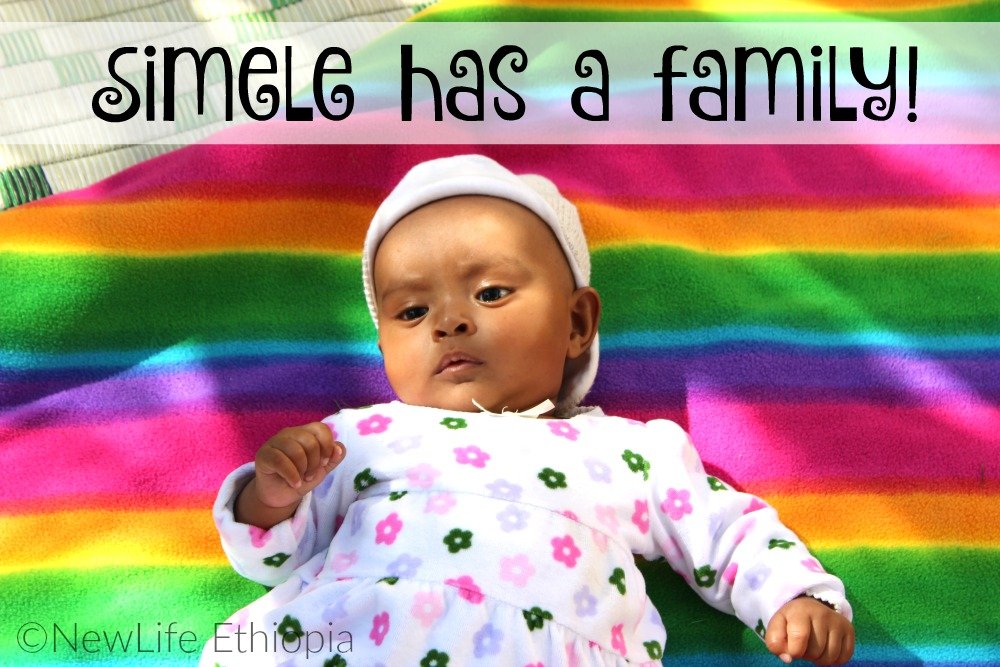 In November of last year, a tiny baby’s cry was heard coming from a public restroom.  The woman who went in to investigate actually found the baby girl in the toilet.  The police were called and baby Simele was placed in the hospital, where she stayed for 10 days. 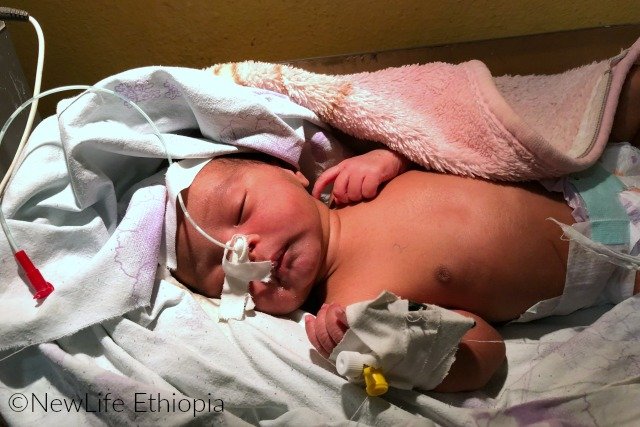 She was released to the care of our Mana Gammachuu orphanage and has been growing steadily because she’s had good formula and lots of love from the nannies. 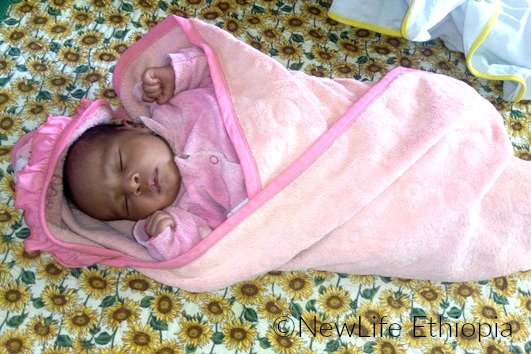 The Shashemene police department and the Ministry of Women’s & Chidlren’s Affairs have been looking for any birth family Simele had and her grandmother was found.  This woman was very grateful to know she had a granddaughter and to take her into her own care. 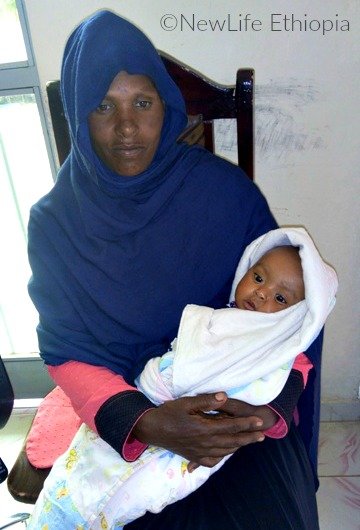 Very few of the abandoned children at Mana Gammachuu are ever reconnected with their birth family so the way Simele’s story unfolded is particularly touching.  We pray that God continues to watch over her and envelopes her in the love of her grandmother.