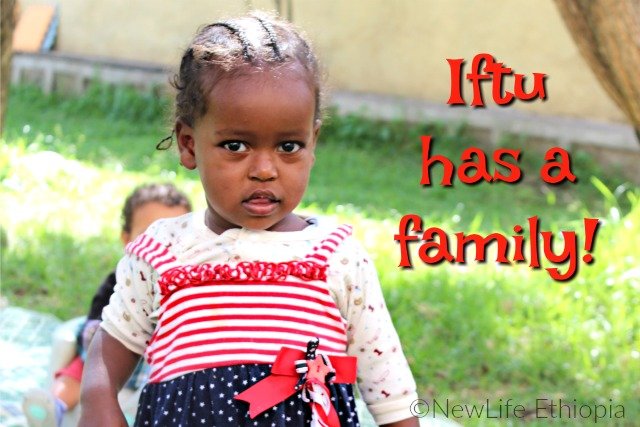 When Iftu was just a year old she was found all alone in a residential area in Shashemene.  Her cries were heard by a local woman who asked her neighbors if they knew who the child belonged to but no one could recognize her.  The police were called and they brought her to the orphanage. 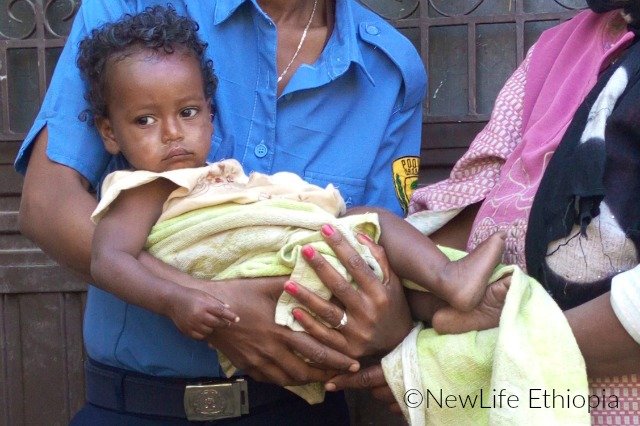 Slowly little Iftu has responded to her nannies and come out of her shell as they have given her the love and attention she so desperately needed.  She has blossomed into a shy but happy little toddler. 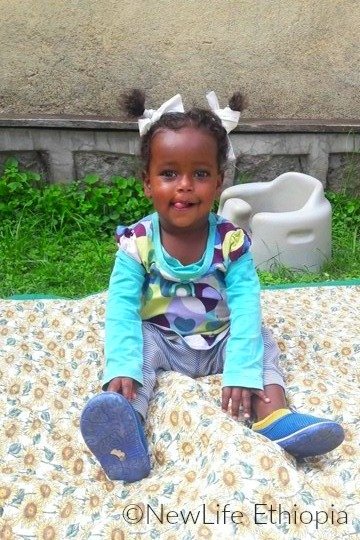 We originally thought there might be some living birth family for this little one but no one could be found.  God was already at work, in ways only He could plan! 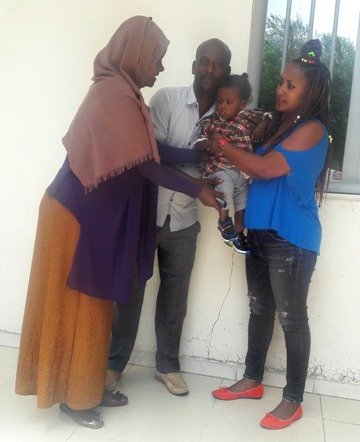 Kedir and Alweya, both high school teachers in a nearby town, had longed to have a children but were unable.  When they heard through their church that couples were adopting orphaned children they were eager to learn more.  They are thrilled to be able to adopt Iftu and be for her the loving family she deserves.