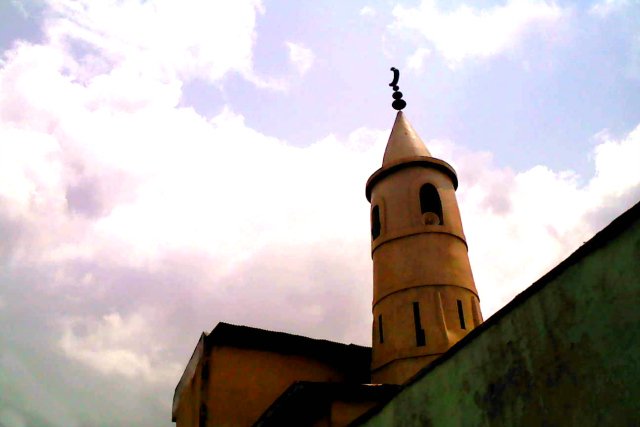 Aliyi* is only 23 and has served as a missionary-evangelist for 18 months, but he is following Paul’s footsteps as he boldly shares the gospel in a hostile environment.  Twice he has been severely beaten,  the second time so badly he was urged to seek medical help and recuperate someplace else.  He stayed put both times because he was committed to discipling converts that had recently come to the Lord through his witness.  When the mosque leaders saw that beatings would not drive him away, they called him to the mosque to generously offer him the pick of any woman he wanted, cattle and money if he would simply stop talking about Jesus.  Aliyi politely refused and continued friendship evangelism with the young men of the village.
*name changed 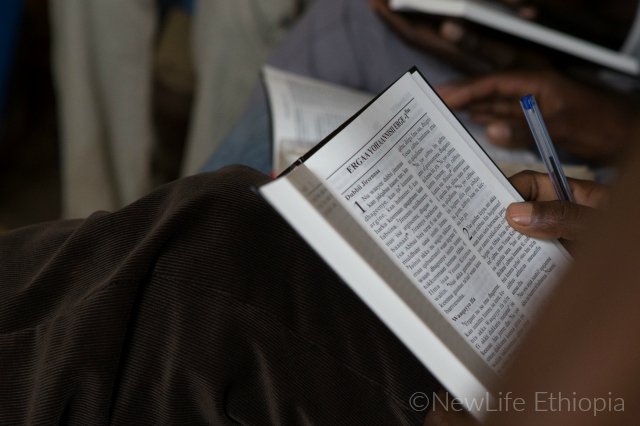 I spent time with him last week at our training center when he brought three men who were interested in learning more about Jesus and baptism.  He stayed with the three at the center, teaching, praying and worshiping with them… answering their questions.  The training time is five days, but after three days two of the men went back to their village leaving Aliyi puzzled as to their motives.  One young man finished the course and was joyfully baptized.  Together they returned to their village.  The two men who left the training center early reported to the mosque that Aliyi was paying them to be baptized (he gave them money for bus fare to get to the training center) and the five days of teaching was really brain washing.  The village leaders were enraged and decided to permanently put an end to this young man’s life since he couldn’t be stopped any other way.  Aliyi was warned by a friend of the danger and cautioned not to leave his house. 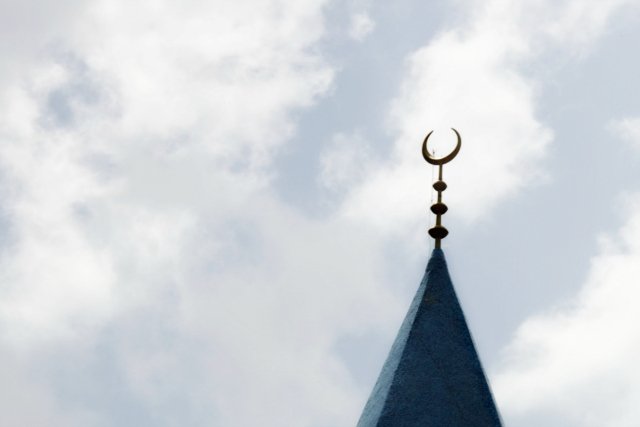 It is a testimony to Aliyi’s effectiveness that this village is so stirred up.  They have never had a Christian in their midst that boldly proclaimed Jesus as Lord and the only way to God.  Aliyi told me, “The road to the truth has a cost.”  He is experiencing that cost.  Our email prayer team is praying for Aliyi’s safety and also for wisdom on how to handle this dangerous situation. 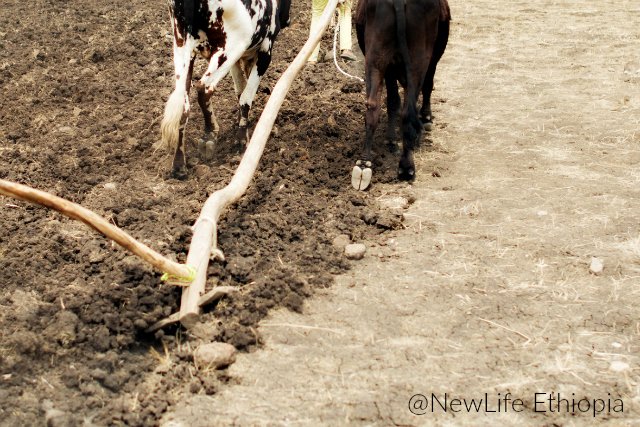 The seven missionaries NewLife has sent to a section of Ethiopia of over 6 million unreached people requested prayer for continued strength and for God to open hearts.  Many listen, few respond.  One missionary said, “It is like plowing rocks.” 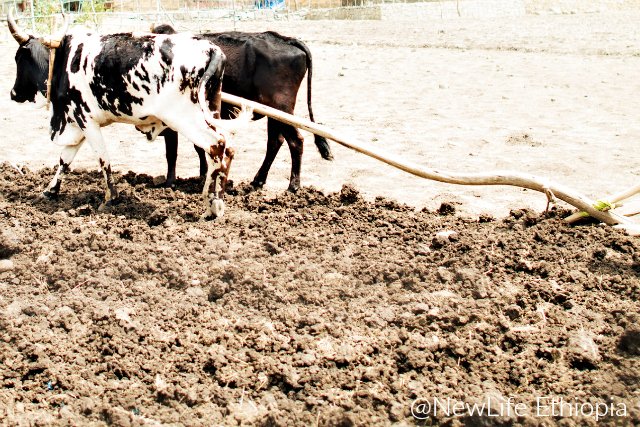 Would you pray for Aliyi?