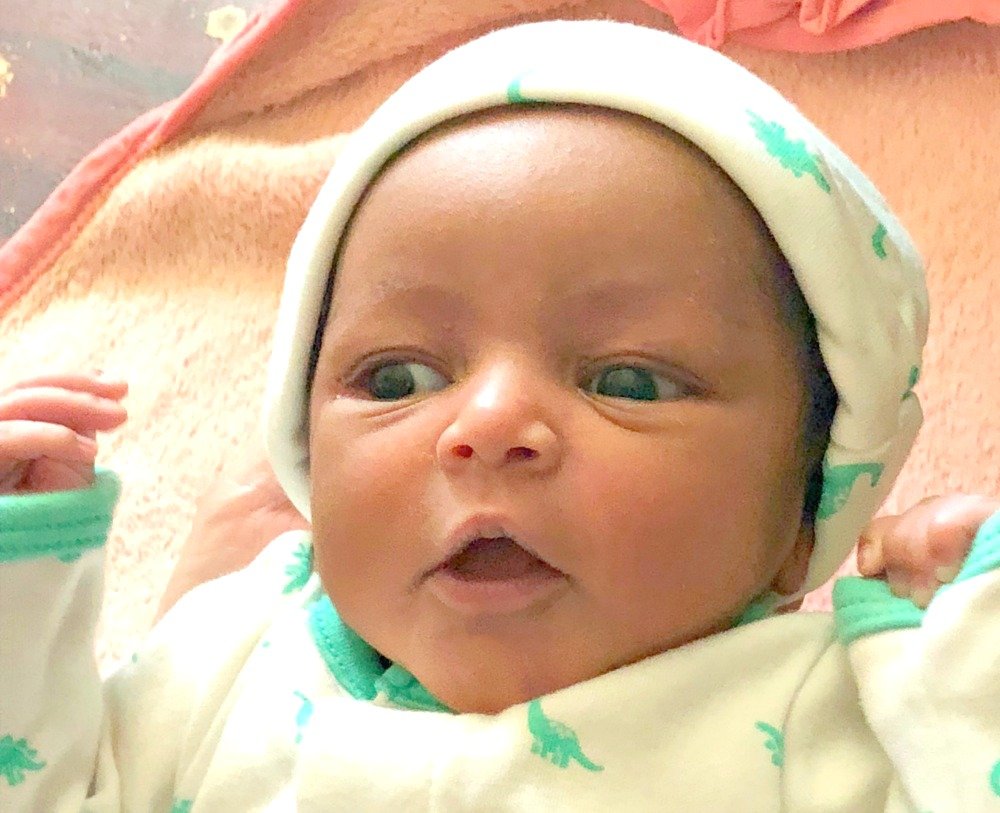 A passenger on a bus to Hawassa got off at the Shashemene stop to do some shopping.  What she never could have imagined was hearing the muffled cry of a baby, laying on the ground next to a fence behind the bus station.  She quickly gathered the baby up in her arms and began asking everyone she could if they knew who she belonged to… but no one knew.  She was estimated to be only about a week old.  The police were called and after their investigation, baby Marta was placed in the Mana Gammachuu orphanage along with the other babies found abandoned in the area. 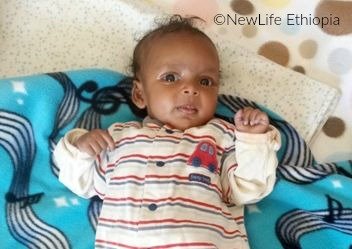 Marta slowly gained weight as the nannies gave her lots of good formula and their tender care.  Her sponsors and her prayer partner were praying faithfully for a family in Ethiopia to adopt her. 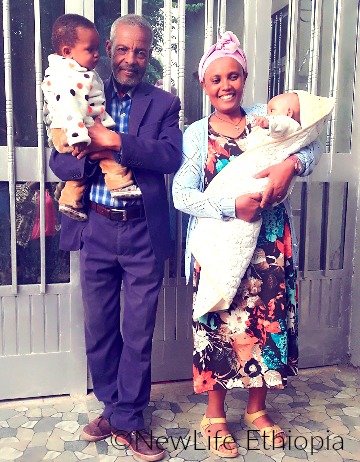 Asfaw and Serkalem were a childless couple who had prayed for years that God would give them a child.  In December of last year God answered their prayers and they adopted a sweet baby boy from our orphanage – Abdissa.  They knew their family still wasn’t complete and earlier this month they adopted Marta! God does indeed set the lonely in families!

Thank you for your prayers and your financial support which makes stories like Marta’s possible!