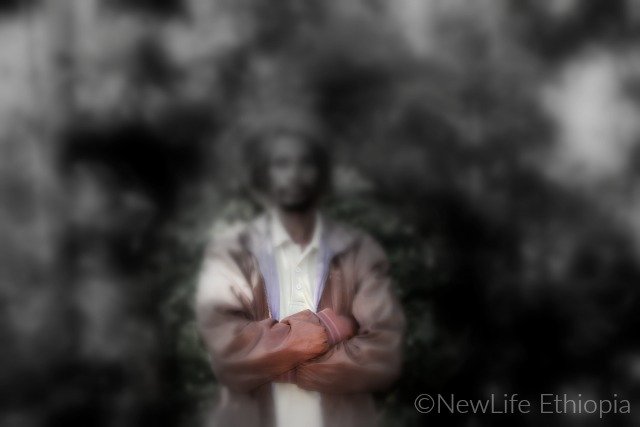 A personal encounter with Jesus Christ can come in unusual ways.  Muhammad* was an on-fire M*slim man vigorously confronting Christians and at times violently opposing their claim that Jesus is God.  The few Christians in his village cowered in his presence as he forcefully defended Allah’s greatness.  He was a student of the Quran and was an effective and zealous youth leader in the mosque.

One fine day he was riding his horse to a wedding when something caused the horse to bolt throwing Muhammad and catching his foot in the stirrup.  The runaway horse stampeded over the rough terrain, dragging his passenger behind.  As he was being brutally drug, he saw a name glowing on the side of the horse.  The name, unbelievably to him, was JESUS.  Frantic to save his life, he finally yelled out the written name.  To his great surprise and profound relief, the horse immediately stopped.  Muhammad gingerly stood up.  To his utter amazement none of his bones were broken.  Other than dirty, torn clothes he hardly had a scratch on him!

*not his real name

The next several days he was restless and quiet.  How could that name, JESUS, have so much power?  Because he had horribly treated the few Christians he knew, he did not feel he could go to them and ask questions.  He finally found a Christ-follower from another town and they began a six-month discipleship relationship.  Muhammad came to a place where he could not deny the deity of the Lord Jesus and submitted his life to Him. 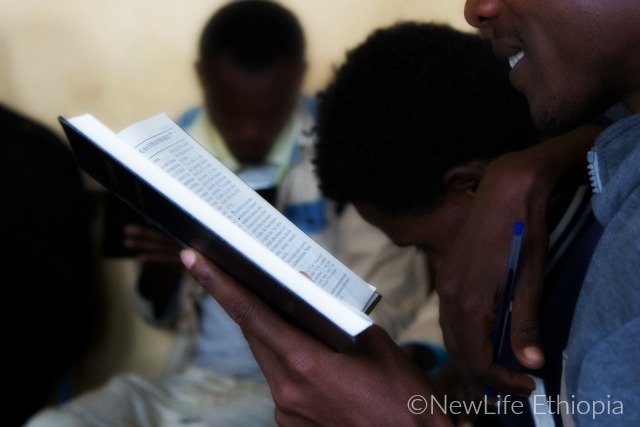 His mentor encouraged him to stay as a youth leader in the mosque so he kept his new faith hidden.  His day job was working for the mosque and at night he privately studied the Bible.  He gathered 80 young people and said, “We are going to learn the Bible so we can know better how to stop Christians.”  Over the next several months Muhammad launched an intense study of God’s Word.  Forty of the young people dropped out saying the Bible was magic.  The other forty kept studying and eventually gave their lives to Jesus! 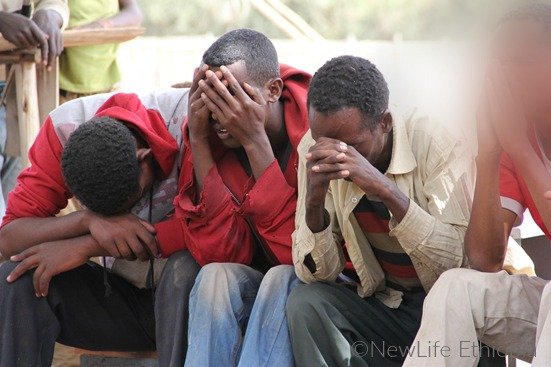 For 3 ½ years he covertly led many M*slims to Jesus, but as his activity grew his secret life was exposed.  He was expelled from the mosque with a death sentence on his head.  His wife’s family captured her and sent her to Saudi Arabia.  Muhammad fled his village with his three children to a town with a large Christian population. 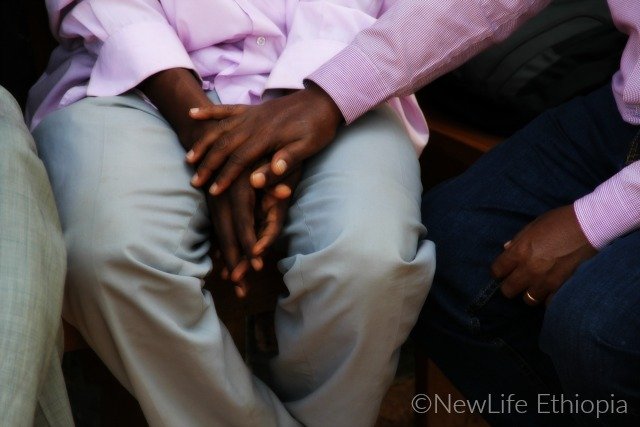 Today Muhammad is using his gift as a teacher to lay a firm foundation in the Christian faith for M*slim converts.  He is the leader of a training center where converts from NewLife’s evangelistic centers come for five days of teaching, prayer and worship.  Muhammad understands the strongholds of Isl*m and is able to reassure, teach and mentor those whose hearts have been drawn by the Holy Spirit.  Muhammad is an exceptional leader and teacher who loves God with all his heart.  He grieves over the loss of his wife who was given to another man in Saudi, but is grateful to have his children with him who are being raised as disciples of Jesus.

Would you like to support Muhammad each month so that he can continue fulfilling his ministry to reach others with the life-changing truth of the Gospel?  For $75/month you can be an integral part of the spread of the Gospel in Ethiopia. 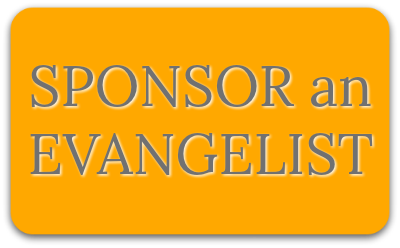