The Joy of My Life 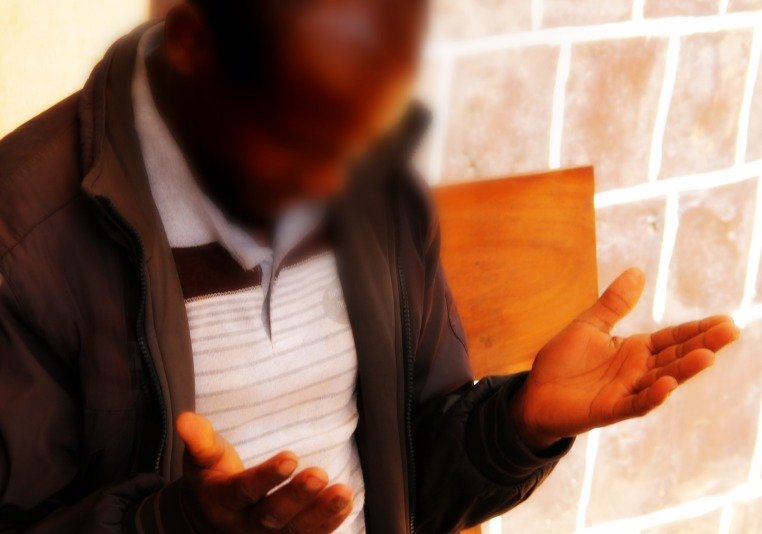 I have been privileged to know a bunch of fishermen… men completely sold out with their life’s aim to fish for men no matter what the cost. The central theme of their testimony is: “The joy of my life is when someone I talk to accepts Jesus as their LORD.” The following testimony is from one of the evangelists who lives and works in one of the most hostile and dangerous areas in Ethiopia.  *Names have been changed to protect identities.

His name is *Muhammad. He was raised to despise Christians and when a Christ-follower would try to talk to him about Jesus, he became angry and called them names. He hated Ali most of all. Ali was always trying to be kind to him, but Ali was a Christian and Muhammad would have nothing to do with him. Unbeknownst to Muhammad at the time, Ali and his prayer group were diligently interceding for his salvation. One night, Muhammad’s wife, Tabiso, saw in a vision that her husband was going to be a Christian. That made her extremely uncomfortable, but she shared her vision with Muhammad. Shortly after that, Isa (Jesus) appeared to Muhammad and told him he would die and that he needed to learn of Him. This frightened Muhammad and he knew he needed to find some Christians and learn more about this Jesus. When he reached out to the Christians he knew, his wife was extremely angry. She told their families what he was doing and much pressure was put on Muhammad to stop this foolishness. One night, Jesus appeared to Tabiso, offered His hand, and told her to follow Him.

The next Sabbath, she and Muhammad together went to church and accepted Christ as their personal savior. Today, Muhammad is one of the most active evangelists working in a very dangerous area. Not long ago, the few Christians living in that village were killed. But Muhammad and Tabiso are undeterred. They and their three children have moved to that village and eagerly seek out opportunities to share their faith. They have been there for eight months and already 35 people have come to know Christ! Muhammad does not know what the future holds, but said, “There is much opposition, but I will not stop telling my people about Jesus Christ. He has completely changed my life. It is my joy to teach about Jesus.”

We have two evangelists who are still unsponsored… if you would like to be a vital part of spreading the Good News of Christ to change people’s life stories and their eternity, visit our webpage here.  Just $75/month supports a brother just like Muhammad.