Today I Stood on Holy Ground 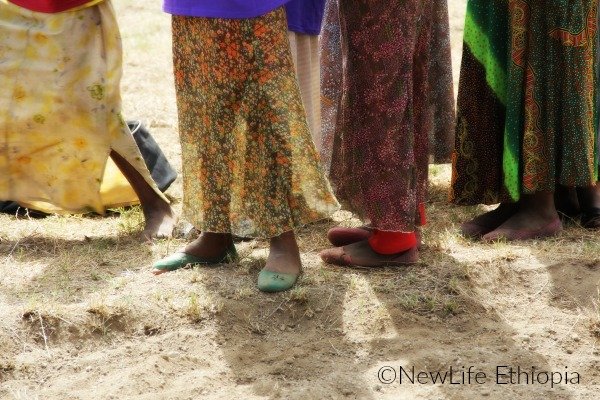 Today I stood on holy ground in the midst of people dear to God’s heart. 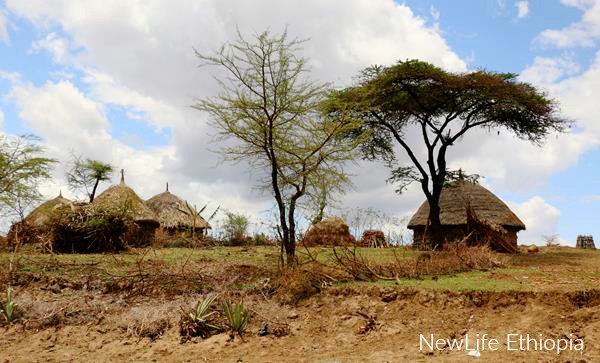 For two hours we bumped along a serpentine road to reach a small village nestled in the hills.  Two years ago, a convert from Islam donated his land so a church could be built.  The M*slims in his town were so angry at him for doing this, they burned down his house in the middle of the night and only the people escaped. They lost a year’s worth of grain for bartering… everything. 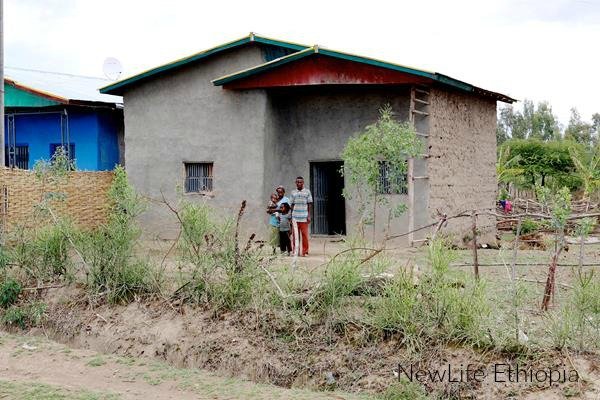 The Christian community here in the U.S. donated money to rebuild their house and furnish it.  The townspeople were amazed that Christians would come to the aid of one of their own in such a quick and tangible way.

The disaster the family endured became the catalyst for a mighty breakthrough in this area.  I have never witnessed anything like it.  Within one year after the house burning, 300 people came to Christ and as of this afternoon, there are almost 400 exuberant, on-fire people unashamed to be called Christ-followers.  Village leaders have come to Christ, including the most influential man in the village.  Whereas before the government leaders were antagonistic, they are now lauding the blessing the church is to their community! 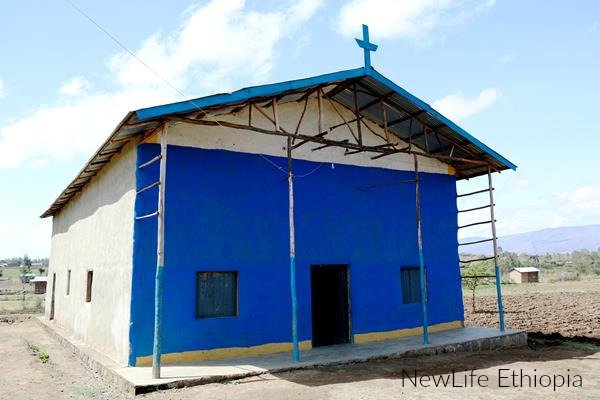 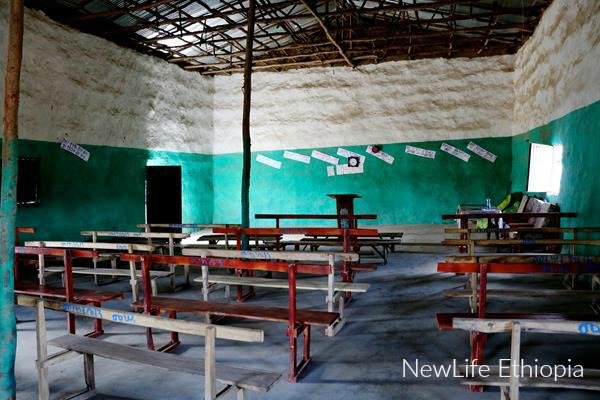 A year ago two people donated money to build a substantial church building in this beautiful village.  Today, I was greeted by many, many welcoming people who over and over expressed gratitude for their place of worship. 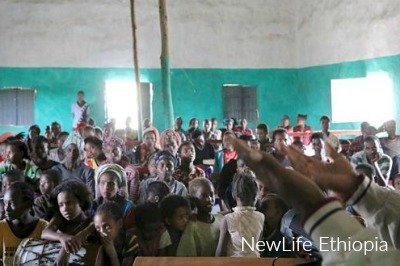 We turned praise for the provision into thanksgiving and awesome worship to God, who used two obedient servants to further His kingdom.  I am not one to cry easily, but joining in their worship today and seeing what God has done in this village caused tears to course down my cheeks.  I was in good company because I saw our evangelism director, Pastor Zerihun, drying his eyes, too.  It was very moving and I can’t begin to adequately describe it.  I had the honor of greeting the people, and when I told them there was no other place on this planet that I would rather be than with them I meant it with all my heart! 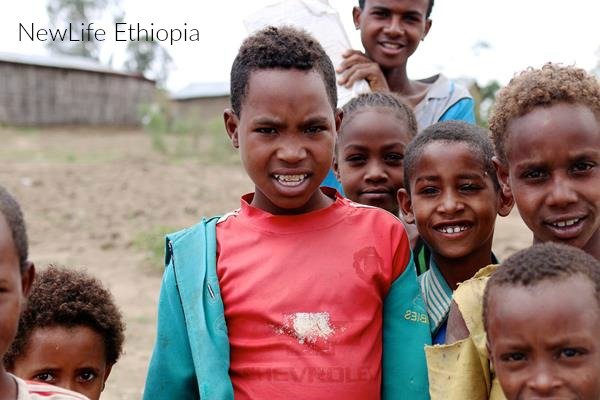 We would like to develop a children’s Bible curriculum that could be replicated in any remote village.  Looking at the beautiful faces of the mothers and children all around me, I sent that prayer need up to heaven and we’ll see what comes of it.  I know doors will open for the necessary expertise if it is God’s plan.  The village also needs a school, and that is another prayer from my lips to God’s ears.

In another post, I will tell more about the church and the absolutely incredible pastor God has planted in this area to shepherd all these people who have come out of a M*slim culture.  They are hungry to know everything they can about their newfound Savior, Jesus, and are eager to tell about Him from the rooftops.