Yesterday I finished up work – it was a loaded three-and-a-half days and we accomplished much. 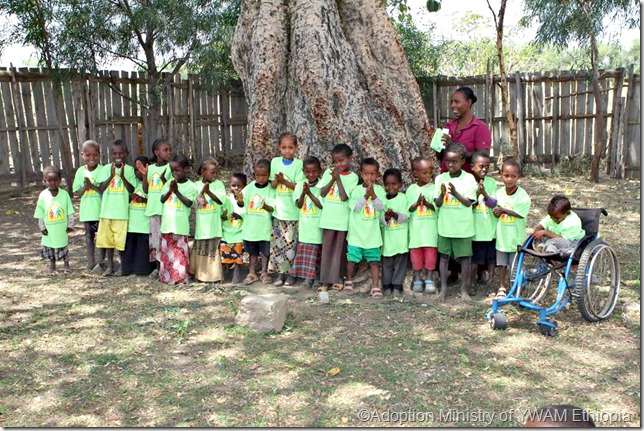 The Mana Gammachuu kindergarten in G* has only been in session a month, but the 20 children, all from sponsored families, are eager to learn. Radiya is the new teacher, and after spending time with her and observing her with the children, I was extremely pleased. 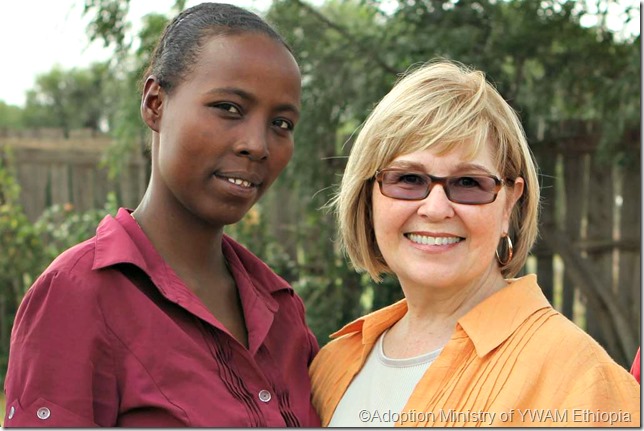 She is from the G* area and four years ago she became a Christ-follower.  She is the perfect one to shepherd these little ones’ hearts and teach them readin’, writin’ and ‘rithmetic. She is on the worship team of the G* church and is engaged to be married to a Christian man. Meeting her and hearing her story gave me a glimpse of the impact the Gospel has had in this area. The Holy Spirit is raising a generation of people who love Him in an area where Jesus has never been known*. People like Radiya and her husband will now pass their Christian heritage on to their children.

*DID YOU KNOW THAT UNTIL 2010 THERE WERE ONLY TWO CHRISTIANS IN G*? The two Christians were evangelists who lived in the village and prayed for seven years until, in 2010, God’s Holy Spirit drew 75 people to Himself! Today, there are 150 Christ-followers and that number is growing. 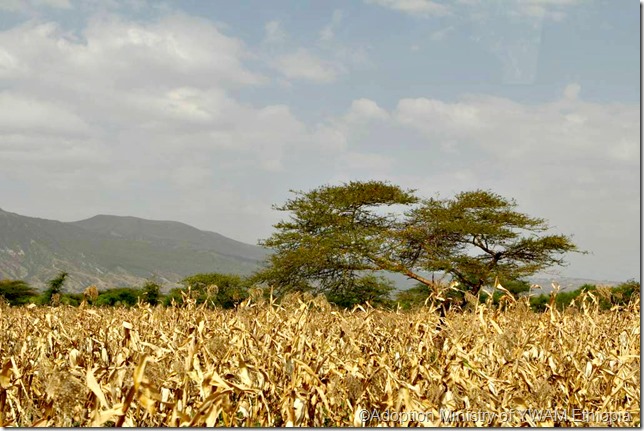 FACTORS CONTRIBUTING TO THE POVERTY IN GUTUMUMA:
G* is an agrarian village whose only industry is farming. The government gave people land to farm and it remains with the family generationally. They are not allowed to sell it. Therefore, many of the destitute families we serve have property but barely enough to eat. There are several factors working against them…

G* is a very dry, hot area. Planting and harvesting is only possible once a year. People plant their crops in the spring (May) in time for the rainy season (end of May through September) and harvest the food the end of September through October. This year there was a drought and the majority of crops failed. If you are rich enough to have oxen you have the wherewithal to plow your land. If you do not have oxen, you can only plant a small patch that does not come close to producing enough to feed the typical large family. If your crops fail, then you don’t have enough food to feed the oxen and a vicious cycle begins. I visited several families supported by our sponsorship program and was up close and personal with some perplexing economic problems. 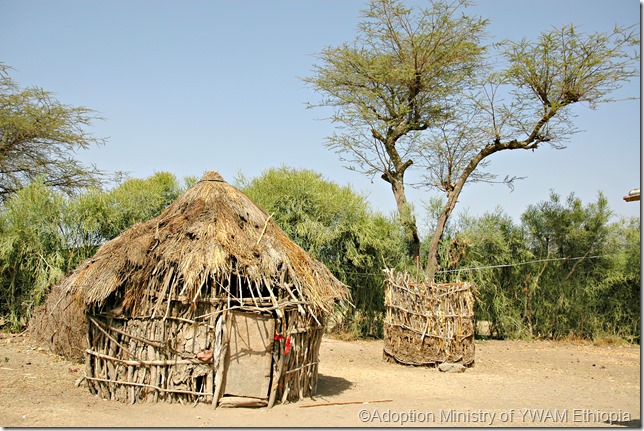 Income generating through farming and inadequate housing were two major issues discussed with the pastor and the case manager in G*. I came away with no clear-cut solutions, but we have a wonderful team of creative thinkers who are tackling the unique problems in this rural area.

About 1½ hours away is the bustling market town of Shashemene. My favorite place to be is with the children of the orphanage and interfacing with our incredible staff there. There are thirteen babies and two little boys living there. The little boys are a sad story. They have a known mother and father, but neither can care for them due to alcoholism and instability so the boys cannot be adopted. Instead, they will be moved to a government orphanage to be raised. My heart broke for these brothers who are about 4 and 6. It is an uncertain future for them. Four of the babies/toddlers have been matched with families in the U.S. for adoption, six are in various stages of paperwork for international adoption, and two will be adopted by Ethiopian families. I was in heaven cuddling and kissing babies.

Contemplating all I saw as I drove back to Shashemene, I knew for a certainty that God had drawn us to this place to touch lives for Him. How He loves the poor! God articulates clearly in His Word exactly what our response is to be: feed the hungry, shelter the weary, encourage the downtrodden, give hope to the broken hearted – in short, be His hands and feet by listening well and then serving those dear to His heart in culturally-relevant ways.