Nothing was held back. We were full out declaring the praises of The One who champions adoption. Several hundred like-minded people gathered on a beautiful Sunday afternoon in August ostensibly for a 5K run, but really to honor birthmothers, adoptive parents, and to express thanksgiving for putting families together through adoption. 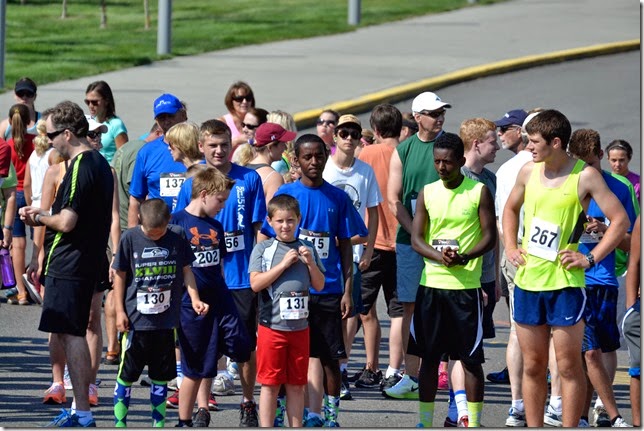 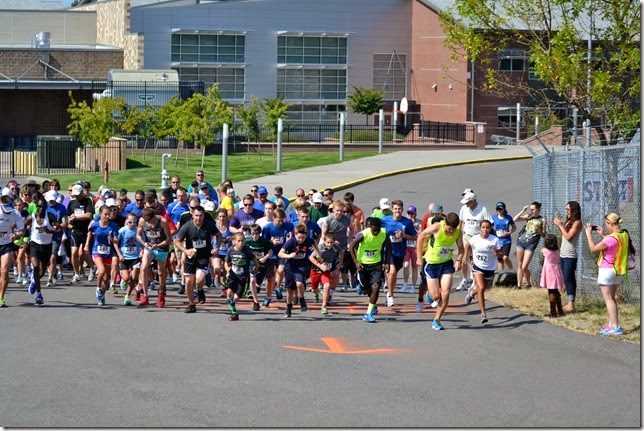 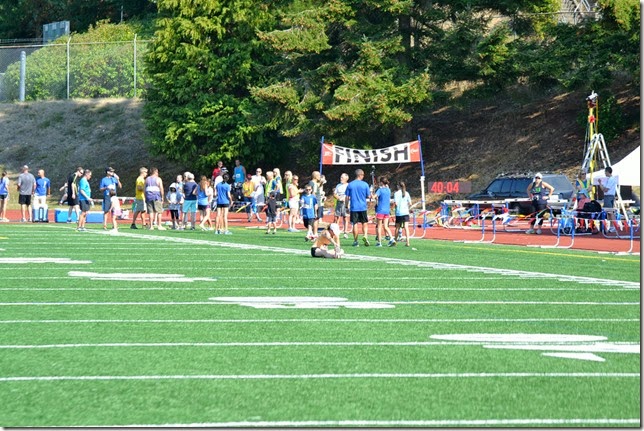 There were families with children adopted from the foster care system, children adopted from Ethiopia, Ukraine and Congo, and little ones intentionally placed by loving American birthmothers. Unique to this event was the man who envisioned this run and invested time and energy to make it happen. Greg had a great upbringing in his adoptive family, but a few years ago felt the Lord impress on him to write a letter of thanks to his birthmother via the agency in Georgia from which he was adopted as an infant. He had no information whatsoever about his birthmother, and his motivation was not to connect with her but simply to say thank you. Thank you for life. Thank you for family.

As a result of that one letter of thanks, Greg met his birthmother and half-sister along with a slew of relatives, and he is blown away by God’s goodness. This run and golf ball drop honored his adoptive mom and birthmom, both of whom were at the event. Other families and birthmothers gave testimony of the blessings brought to their lives through adoption. Their stories joyfully quickened the words in Romans 8:28 “God works for the good of those who love Him …”

Thanks to Randy Averill for the great photos!