Another Creative and Generous Kid! 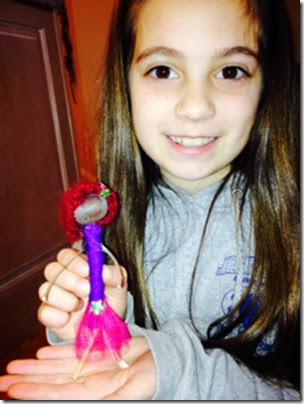 Hi, my name is Mercy Andersen.   When we were on a trip to California, I made some rock and stick dolls to sell for the baby formula in YWAM’s Ethiopian orphanages.  My sister (who is from Ethiopia), some friends and I made these dolls out of rocks we found and sticks from an old plant. 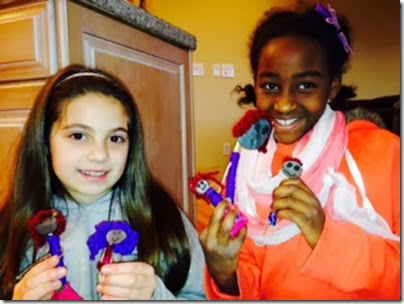 My brother kept asking the other boys to go and play sports with him but they liked to make the dolls (which was very surprising). My sister and my friend kept saying to me “Can we go in the pool now?” but I kept saying “No we should work on these dolls.”

When it was time to go home, we had to go on a plane and I was worried that the dolls would break.  When I got home I was so thankful only a couple had a broken arm or leg. And now I’m selling the dolls for the Ethiopian baby formula! 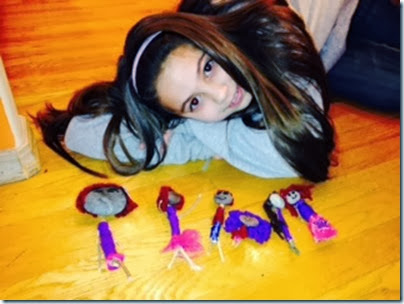 Mercy raised $42 selling her stone and twig dolls!  $42 buys two large cans of formula for babies in Ethiopia.  The Andersen family has obviously instilled a love for the less-fortunate in their children… and are raising a very creative daughter with a very big heart!  Thank you so much, Mercy!