A Conference for LIFE

Getting rid of the unborn is one way to control population growth, I guess. Up until recently, this wasn’t a viable option in Ethiopia, but the United Nations, backed by Bill Gates’ billions, are making family planning clinics coupled with free abortion on demand a priority in Africa… and in Ethiopia.

Let me back up just a bit. Three years ago, my friend Dinah Monahan and I brainstormed a plan to start a maternity home in Ethiopia. Dinah is a second generation mover and groover in pro-life circles, oversees three pregnancy counseling centers and has run a maternity home for 30 years – so this just seemed like a natural extension for her. Living Hope Women’s Organization came to be, the first of its kind in Ethiopia. The Living Hope director, Meseret, has had many doors opened to her to teach about fetal development and abstinence education, many women have been helped and babies are thriving. The maternity home is making quite an impact on the community. Last winter, the planning for a pro-life conference was begun, culminating in a powerful time together November 1 & 2. 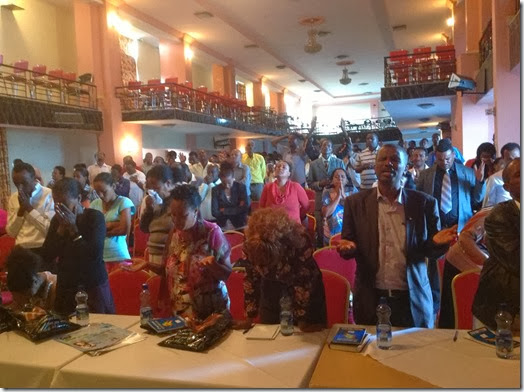 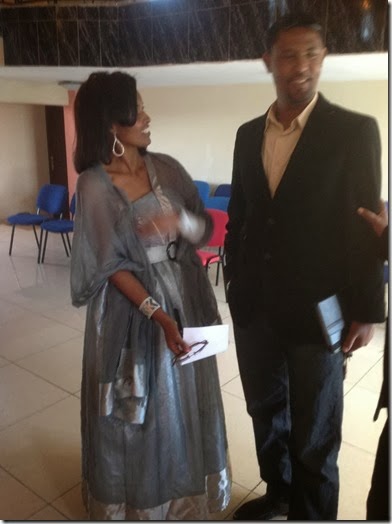 The main speakers were Dr. Seyoum and his wife Saba, and they were amazing. This dedicated couple has been tirelessly working to educate their country about abortion for 10 years, and they were encouraged to see the response to this conference attended by 200 Christian leaders. 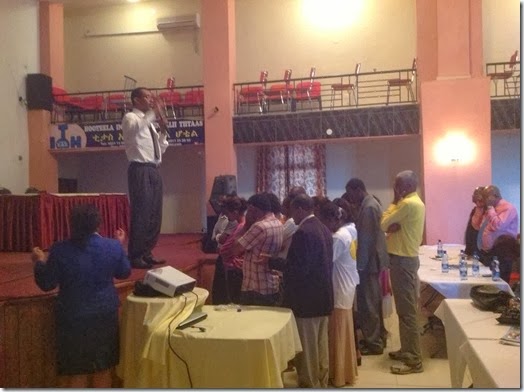 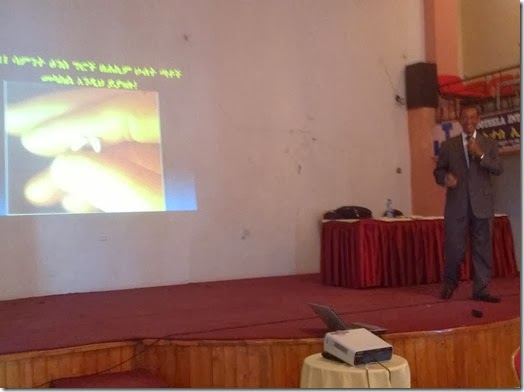 Some of the photos that were used were taken of babies in dumpsters and waste buckets in U.S. abortion clinics. The Ethiopians were horrified. The utter barbarism of the act stunned them. This is what we are bringing to Africa… horrific practices that represent the darkest evil. 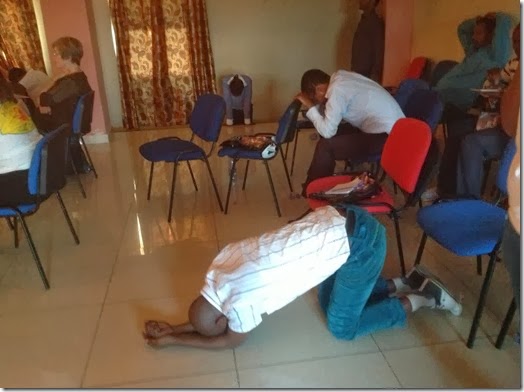 People were weeping and on their faces praying. Even though I understood only half of what was being said (the conference was in Amharic), the emotions were powerful and I was exhausted by the end of the day. We brought 11 leaders from the southern region where we work, and they want to do a similar conference in their area.

On November 12-15, 4000 people are expected to attend the International Conference of Family Planning in Addis Ababa. Their objective is to make free abortion available in every town and village in Ethiopia. The leaders who attended the LIFE conference now have the responsibility, tools and energy to speak for the unborn and fight the evil that is being allowed to propagate in their country. 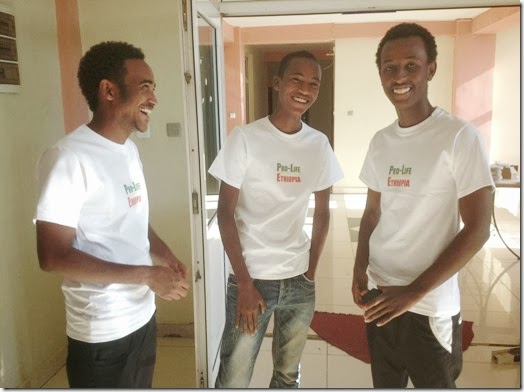 “Not by might nor by power, but by my Spirit,
says the Lord Almighty.”
Zechariah 4:6