A Future and A Hope 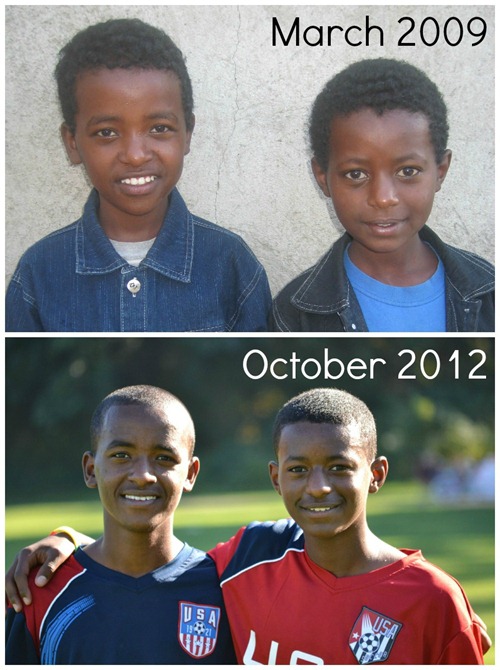 by Randy Averill
Daniel and David were two of the first children at the Widows and Orphans Home in Adama (Nazret). The biological brothers had been in other orphanages and had been disappointed watching other children be adopted while they stayed behind. But while they were in the YWAM facility, God called Randy & Sary-Jo to adopt them and bring them to Puyallup, Washington. The boys were old enough to understand what was happening, and to have lasting memories of what life as orphans in Ethiopia was like.

Our desire as parents is to raise our children to know and love the Lord. To that end, we emphasize the importance of putting others first. Daniel & David use the occasion of their birthdays, which both fall in October, to raise money for the orphanage they used to call home. 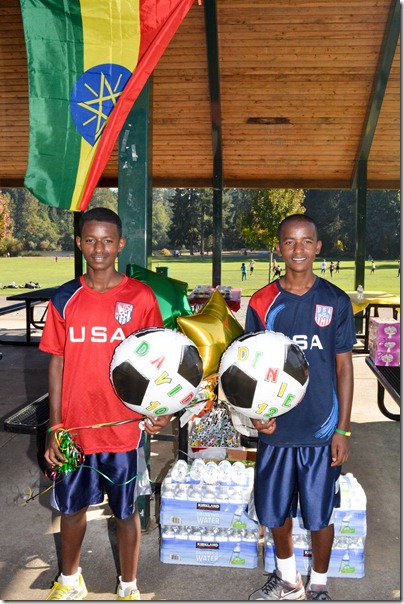 They invite friends, family, classmates, teammates – virtually everybody they know – to join them at the park. The invitation requests that people consider making a donation to Adoption Ministry of YWAM in lieu of birthday gifts. 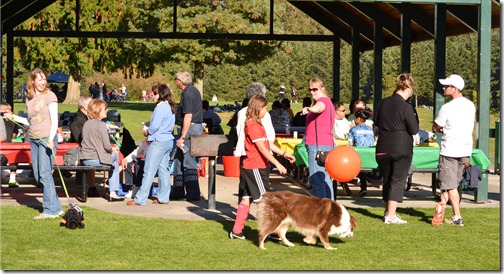 The boys’ first birthday in America was only a month after arriving. We suggested a fundraiser for the orphanage the following year and were pleased at the positive response. The last two years have found Daniel and David eagerly anticipating the fund-raising effort. They are excited by the generosity of others and find they are truly treasured when people express their love by giving to YWAM. This year, they collected over $1,500!

Our family also uses the occasion to help the boys reflect back on their experiences in Ethiopia. We encourage the boys to talk about experiences, sights, sounds, smells – anything that will help them make sense of their memories and understand their place in the world.

They talk about what God is doing in their lives and speculate on what kind of plans He has for them. God has done amazing things in these boys’ lives; but we suspect the biggest are yet to come.

“For I know the plans I have for you,” declares the Lord, “plans to prosper you and not to harm you, plans to give you hope and a future.” Jeremiah 29:11. 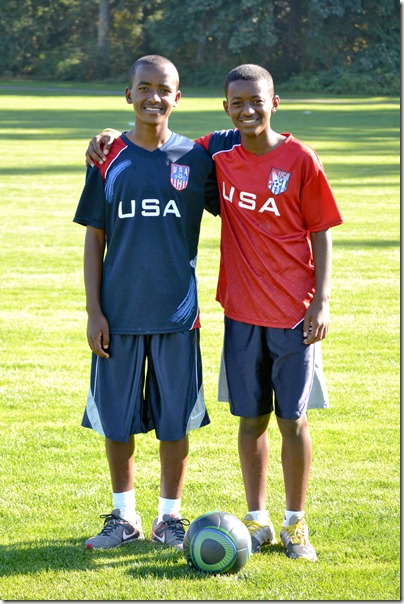 .
Adoption Ministry is so grateful for the Averill family, for their generous friends and for the tender hearts of these two young men who desire to give back in a big way to others in Ethiopia who have so many needs.  We can’t wait to see God’s plans unfold in their lives!