We set a goal in May to find sponsors for 20 children in the village of Gutumuma, Ethiopia.  We have found sponsors for eleven already, leaving only nine more to go!  Might your family be the ones to make a life-changing difference for one of these children? 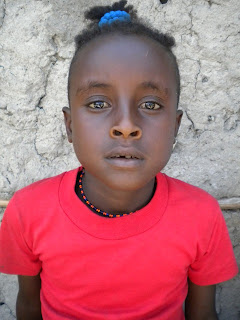 04 Derartu Bedeso
8-year-old Derartu is one of seven children. Her mother is very young and beautiful and her father is dead. They rent a hut for a very small amount. Derartu is unable to attend school because they cannot pay the small tuition. Derartu’s mother sells firewood and also does cooking for others. 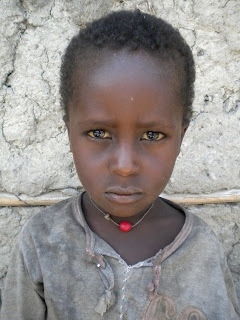 07 Husen Gemechu
Husen is 5 years old and is #4 of 6 children who are all living with their mother who was widowed two years ago after the children’s father was killed by an angry man. Husen’s mother has nothing and she and her family are living with her mother-in-law. She brings in a small income by selling firewood. 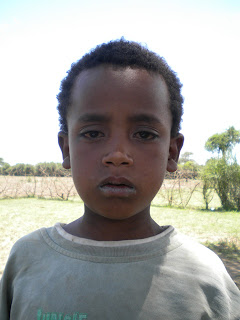 11 Midaso Abdela
This 8-year-old boy is an only child whose mother died. His father is a guard and earns about $20 a month. He is unable to go to school because of lack of finances. His father’s salary is very small and they live in extreme poverty. 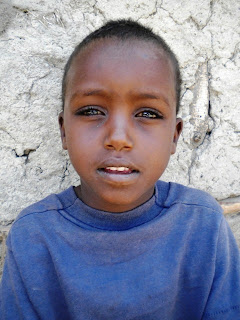 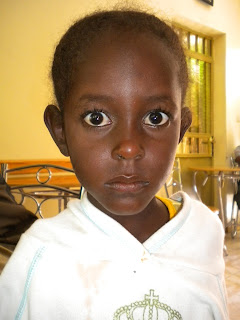 16 Durti Geda
Durti is 5 years old and lives with her mother and father and is #3 of five children. Her father is a missionary in this village and earns about $35 a month, which is not near enough to support a family of seven people. This good man needs help! 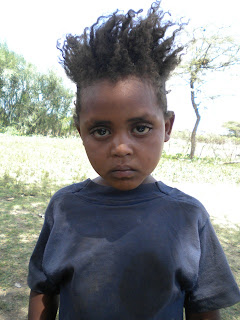 17 Masho Feysa
After 6 year old Masho’s father died, her father’s brother became the husband of her mother. Masho is the oldest of 2 children and her mother is pregnant. Her step-father sells firewood to bring in a small amount of money. 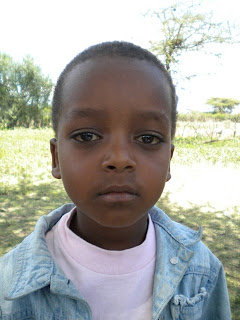 18 Sebona Kedir
There are 5 children in this 5-year-old boy’s family and they live with their mother and father. His father tries hard to provide for his family by selling wood he gathers for fires and he sometimes helps others farm their plots of land. 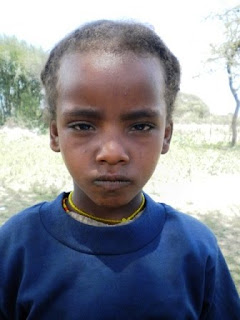 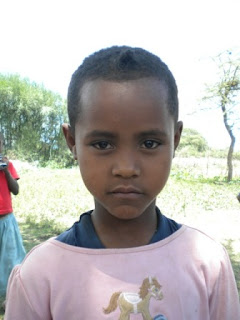 20 Kuftu Abdo
Kuftu, 6-years old, is the youngest of 8 children living with her father and mother. Her father is a missionary in this village but does not earn near enough to provide enough to eat for his family.
For a monthly commitment of only $30 per month,
you will help to provide food and shelter
for one of these children.
If you’d like to join us in helping the families
of this village, please email
support@ywamethiopia.com
Below is a video from Streams of Mercy, an amazing ministry dedicated to changing the lives of orphans around the world.  Wick Nease partners with orphanages on five continents, helping to raise awareness and funding for many ministries – including Adoption Ministry of YWAM Ethiopia!  This video includes footage taken in Uganda and also in the village of Gutumuma, Ethiopia when Wick and his son Michael were there with Joy and Mark in May of this year.

Prayer Of The Children from Michael Nease on Vimeo.